It was rather hazy in the morning but the afternoon of 21 March was filled with lovely sunshine. Praise the Lord! On this special Sunday, 27 brothers and sisters decided to be water-baptized. The ceremony was led by Brother Nicolas and Brother Allan, and there were nearly 100 brothers and sisters in Repulse Bay to witness the event. According to the Bible, every Christian has to be baptized. Water baptism symbolizes the beginning of a new Christian life.

Our Thai sister, Jaruwan, was the first to give testimony on why she decided to be baptized. Before Sister Jaruwan came to know Christ, she had a lot of personal problems. She became sick and lost her job. When a friend shared the gospel with her, she immediately accepted Jesus Christ as her savior. With constant prayers, the tumor in her uterus disappeared and she had also found a new job. She thanked God for providing her with a good employer and a stable job. There were two more testimonies by Sister Angel and Sister Jonalyn. They wanted to confirm their faith in front of all brothers and sister and be water-baptized. We thank the Lord for His blessings upon all of them.

The 27 brothers and sisters, accompanied by their shepherds, went into the water to be baptized by Pastor Gavin and Brother Allen. Everyone stayed until the end of the ceremony before making their way home on this special occasion. 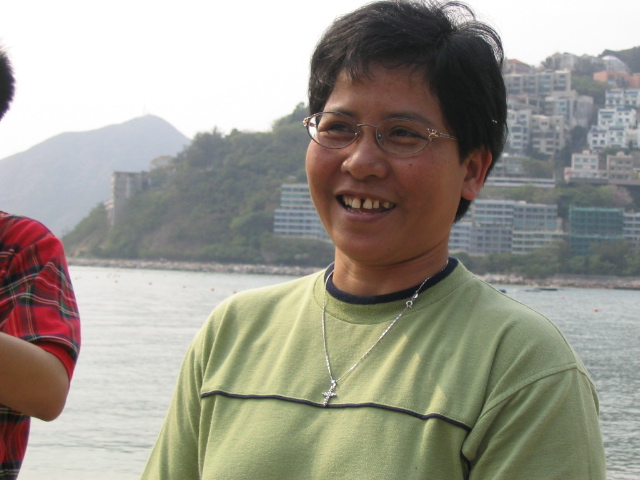 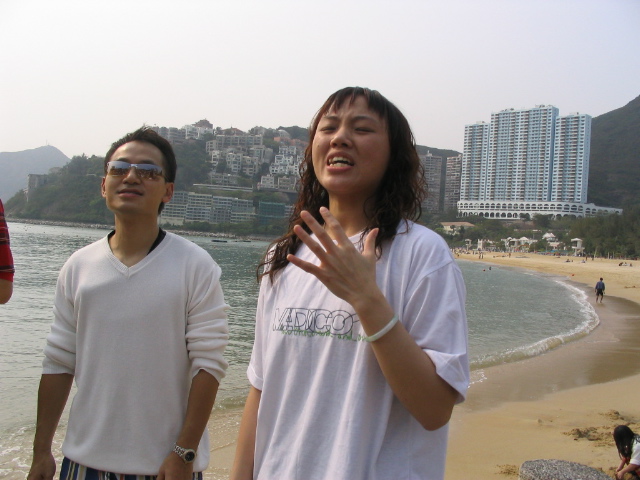 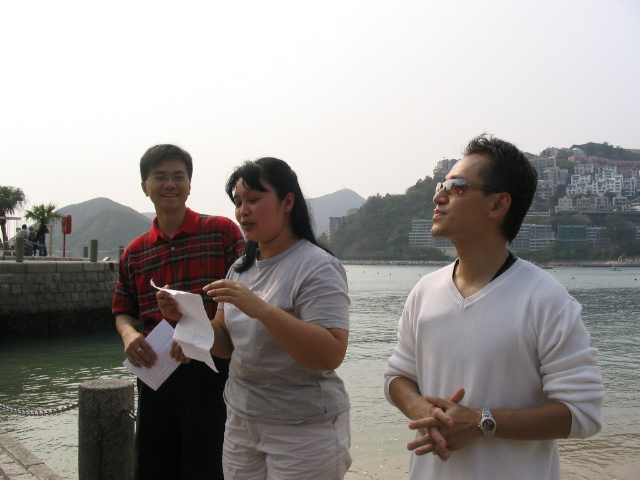 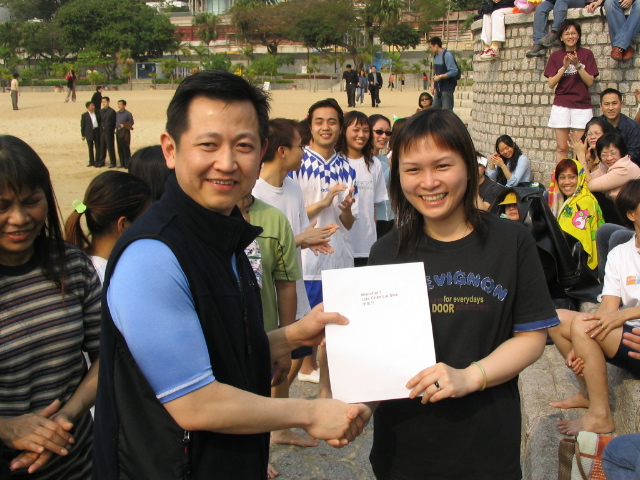 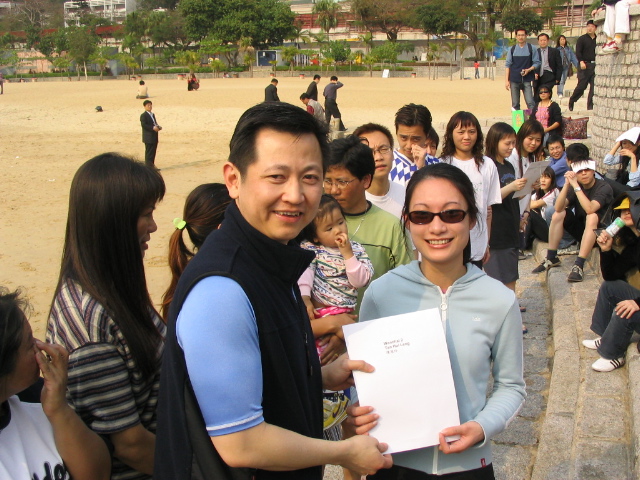 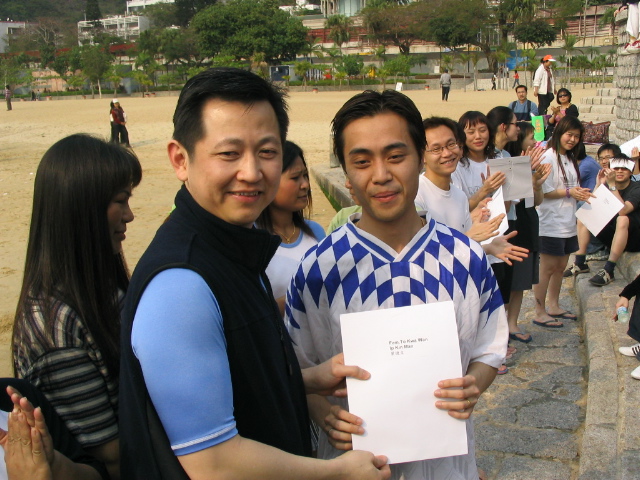 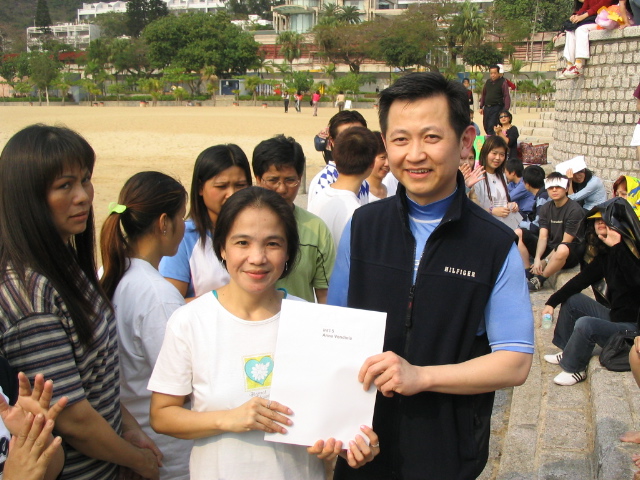 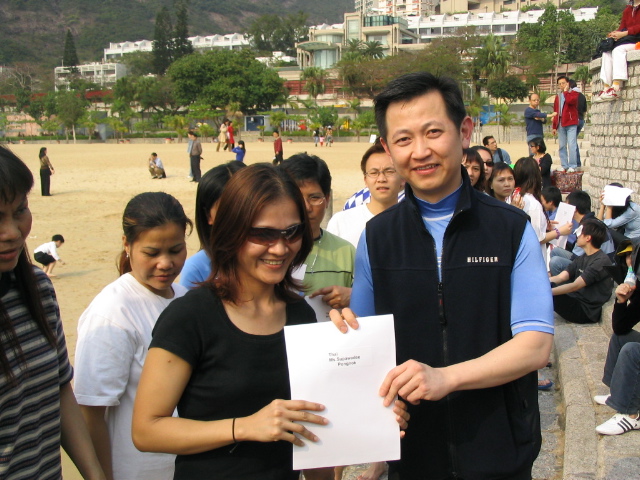 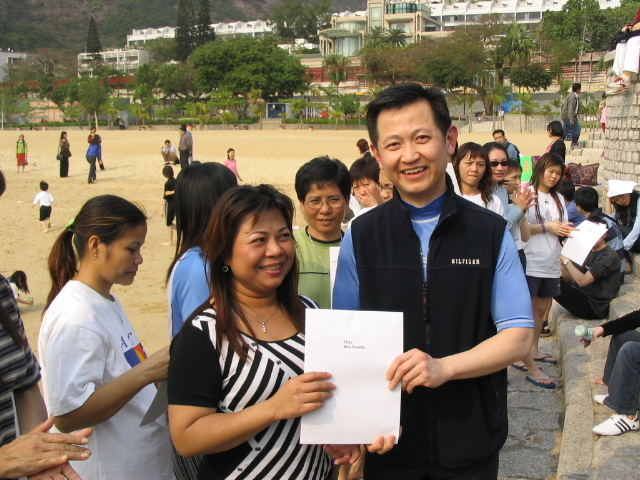 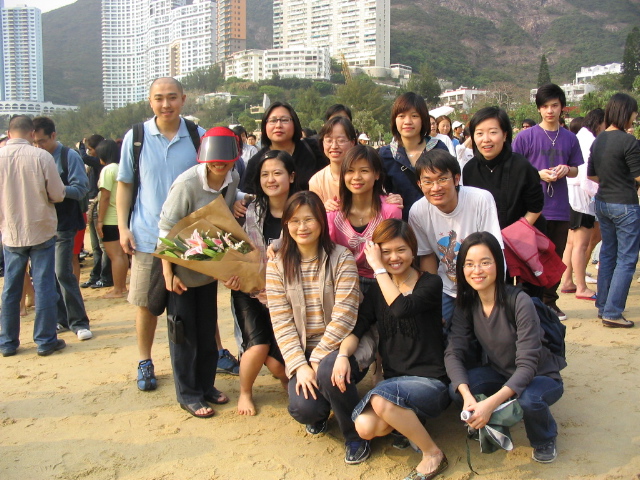 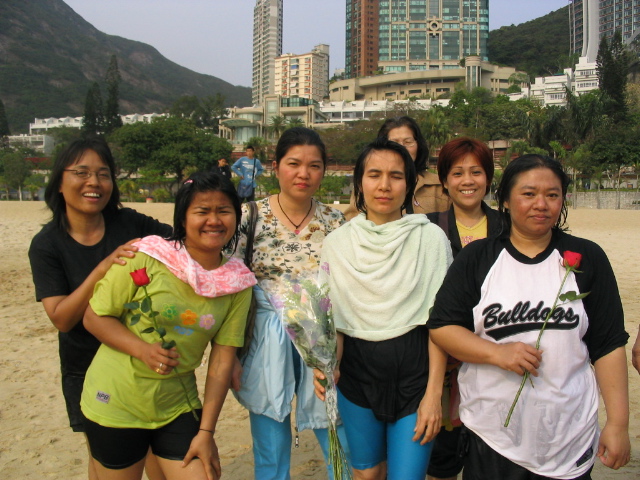 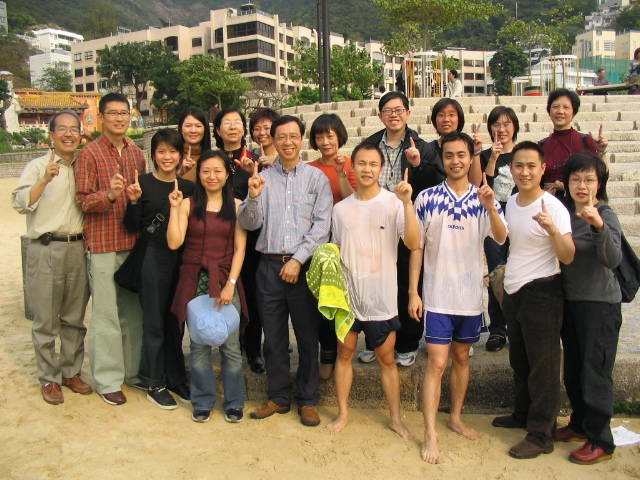 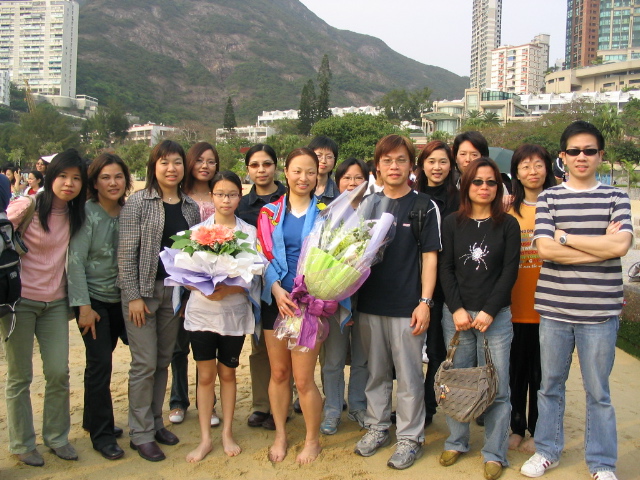 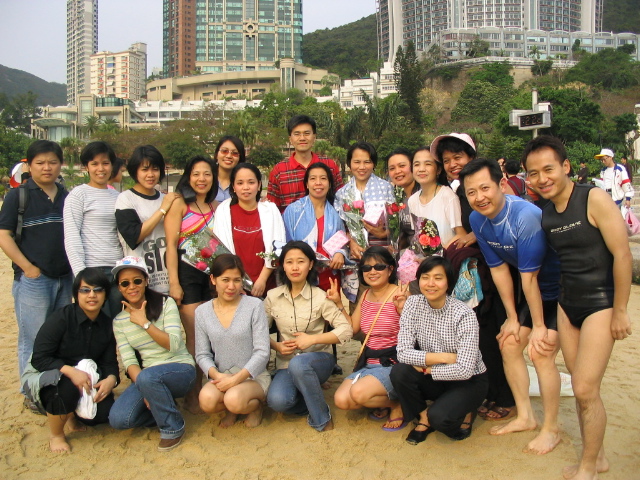 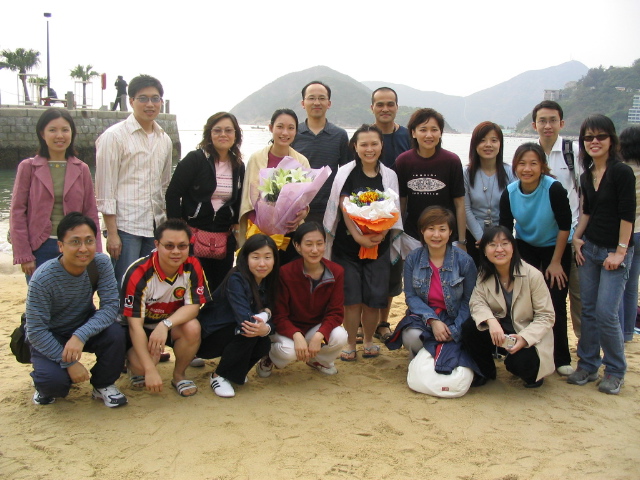