After a short prayer led by Brother Jack, we started to praise and worship and the rain started to pour heavily. We carried on worshipping God under umbrellas. The rain stopped for a while when Pastor Gavin explained the meaning of water baptism to the 37 new believers. According to the Bible, every Christian had to be baptized as this was one of Jesus’ commandments. In water baptism, a person submerges the whole body under water and rises again, which symbolizes the death of old self and the beginning of a new life.

Brother Jay’s testimony told us why he had decided to be baptized. Being a Christian when he was 11 years old, he did not truly know God personally. Even his friends were surprised that he had not been water baptized yet. After he joined Hope of God Church, he started to serve God by taking part in different kinds of ministries in the church. Knowing the meaning of water baptism, Brother Jay decided to show his faith and obey His command. Brother Jay also decided to get involve in more ministries in the future.

Another testimony was given by Sister Merly, she was once a Catholic. Sister Anna invited her to Hope of God Church and she was convicted to be born again. In her Christian life, Sister Merly experiences the care and love from brothers and sisters. Encouraged by leaders and her shepherd, she has decided to obey His commands and follow God for the rest of her life.

The last testimony was given by sister Sherwin, she accepted Christ in high school. At that time, she did not seek God personally. After she started to work, she met Sister Maggie, who invited her to Hope of God Church. In the beginning, sister Sherwin faced a lot of difficulties. Miraculously, God answered her prayers through different channels. Sister Sherwin realized that God is so real in her life. Today, Sister Sherwin is willing to follow God’s guidance and obey Him whole-heartedly.

The 37 brothers and sisters, accompanied by their shepherds, went into the water to receive water baptism by Pastor Gavin, Brother Yong, Sister Ivy and Brother Nicholas. Although the weather was not steady, all the brothers and sisters stayed until the end of the ceremony before making their way home on this very special Sunday.

Praise the Lord for all the committed hearts. 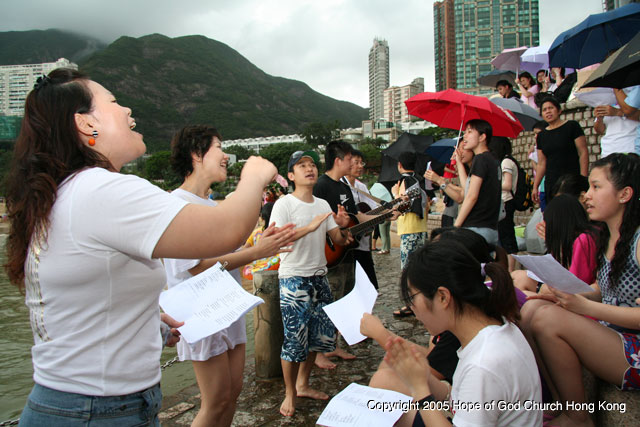 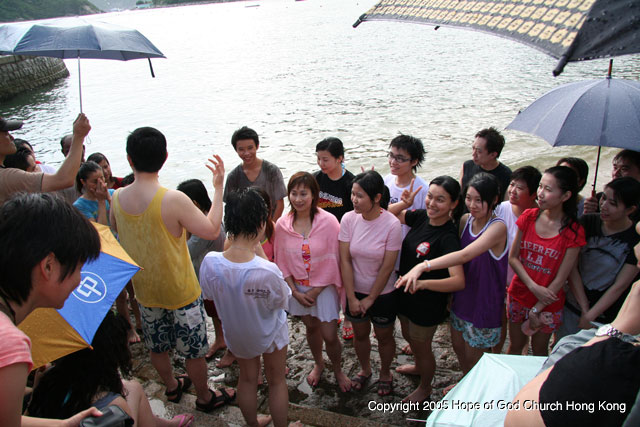 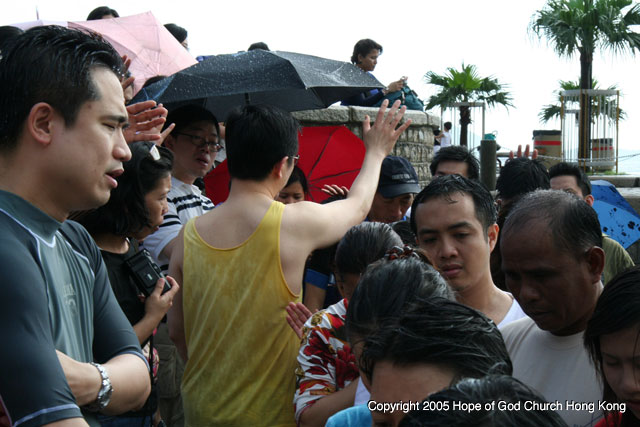 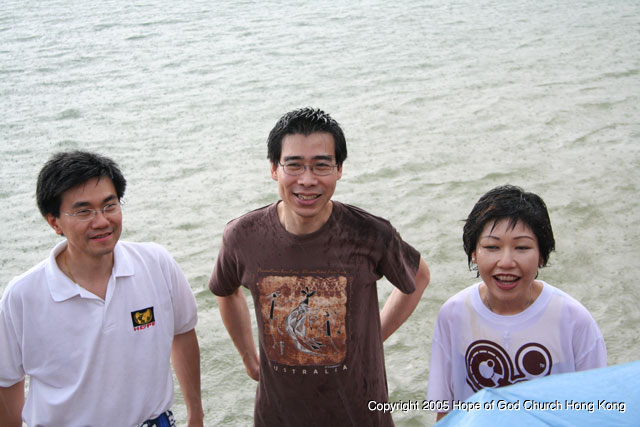 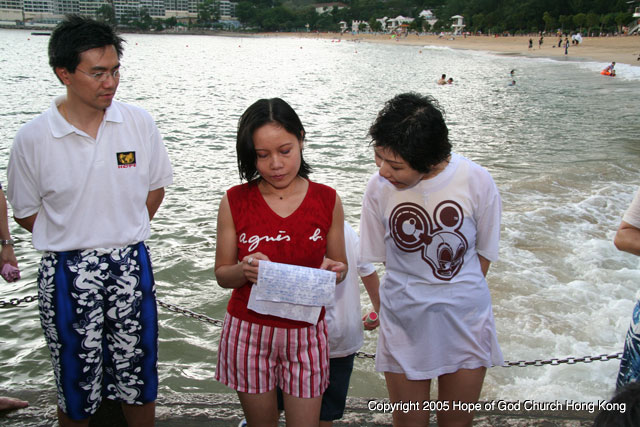 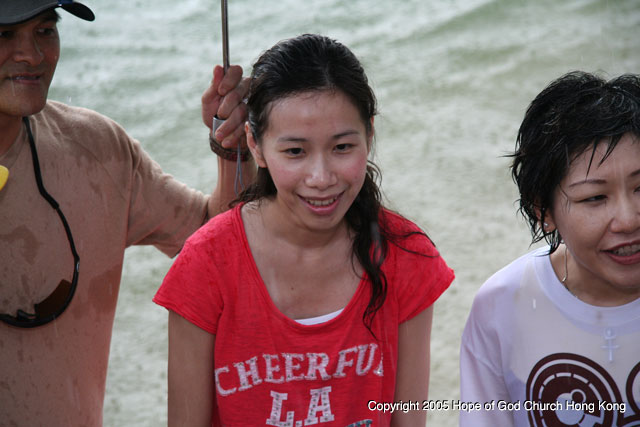 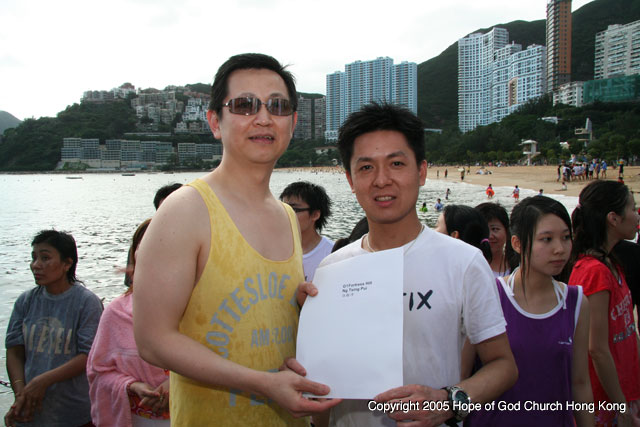 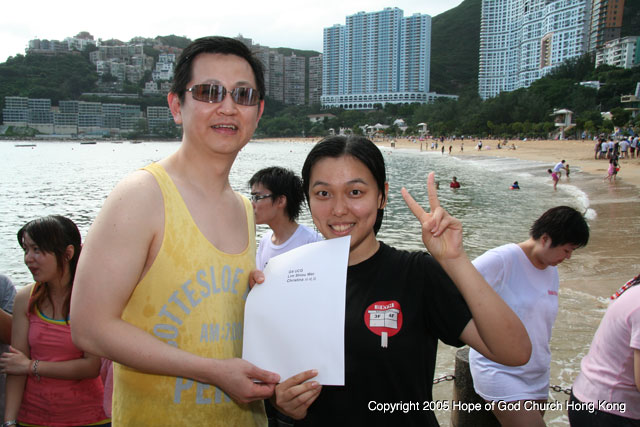 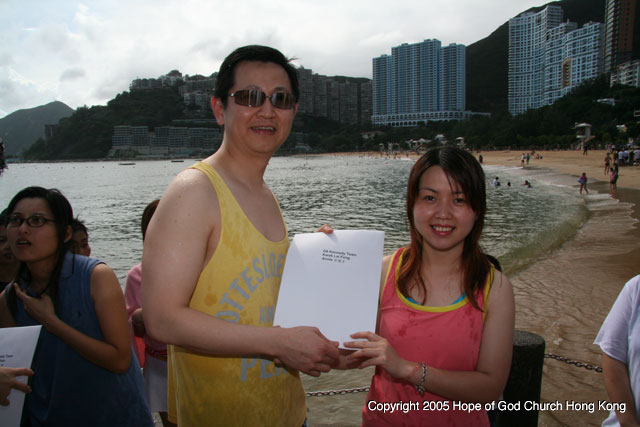 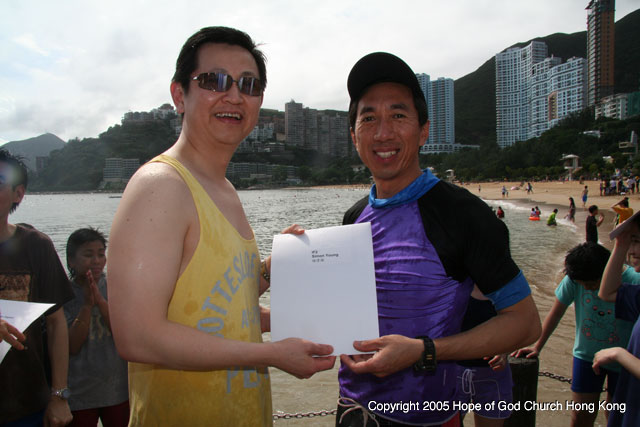 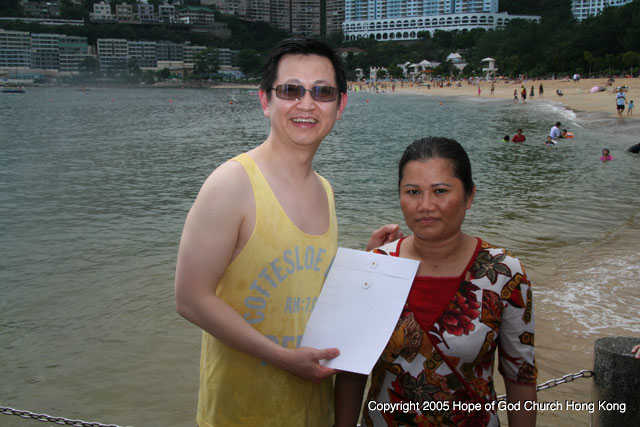 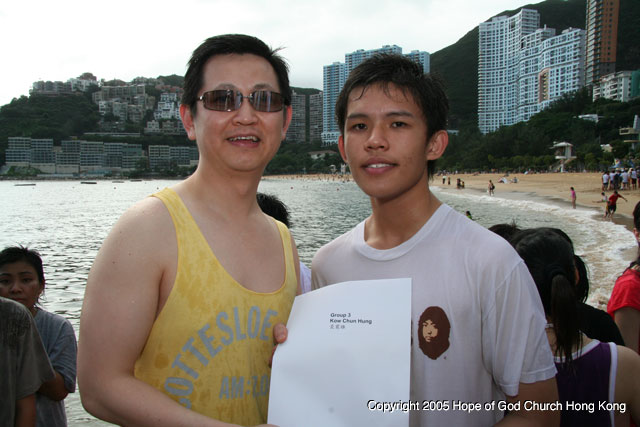 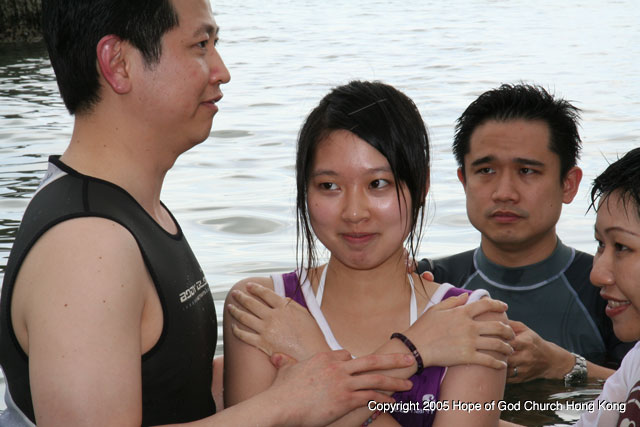 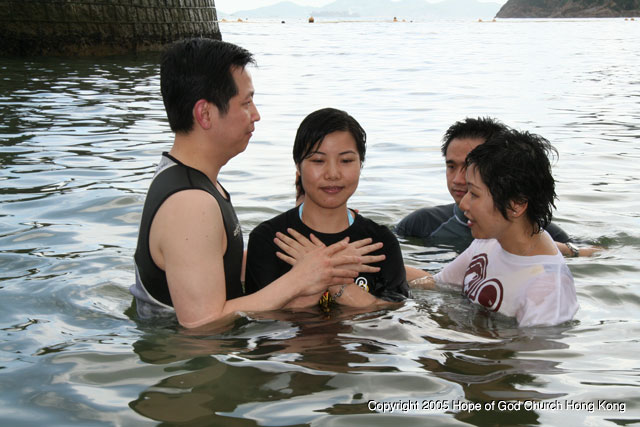 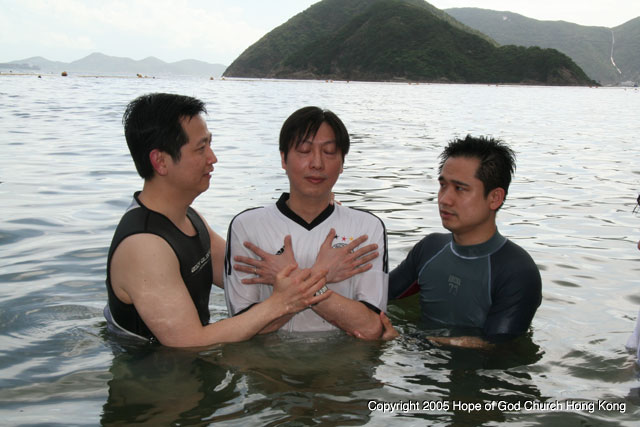 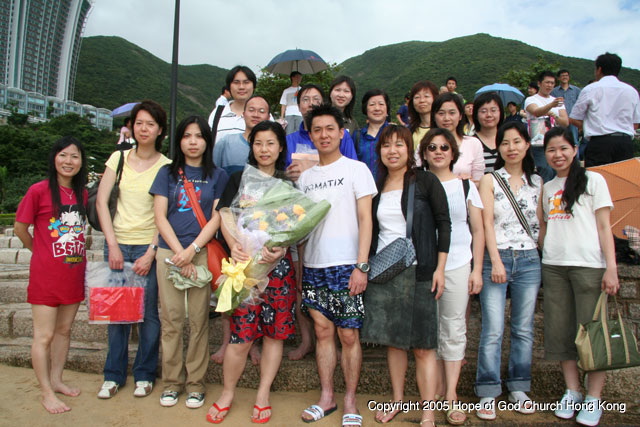 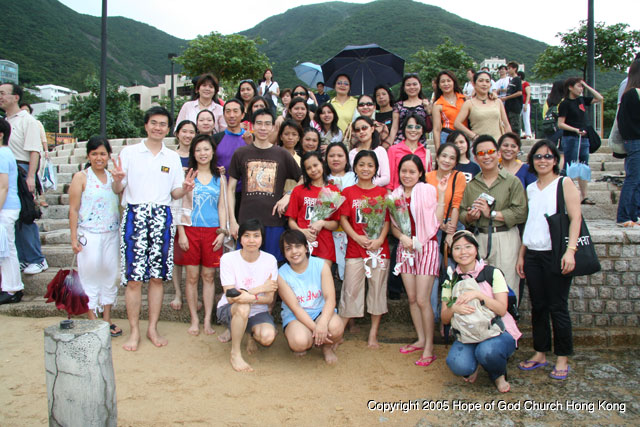 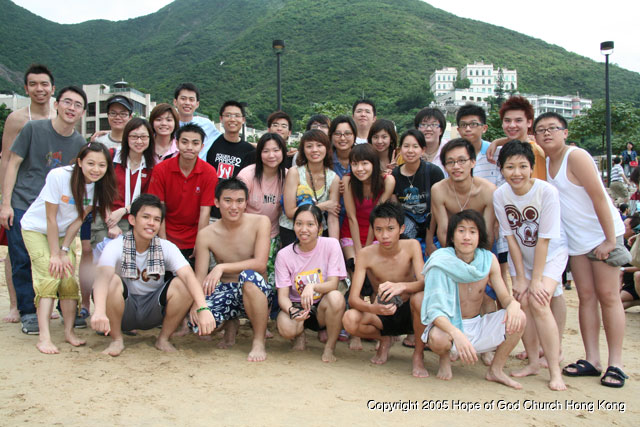