The ceremony was chaired by Brother Eric and translated by Sister Rosanna. After giving thanks to the Lord, Brother Ray led the congregation to praise and worship our Lord. According to the Bible, every Christian had to be baptized as this was one of Jesus’ commandments. In water baptism, a person submerges the whole body under water and rises again, which symbolizes the death of old self and the beginning of a new life.

Sister Analyn Bautista’s testimony told us why she decided to be baptized. She was the last family member to accept Christ. Her relationship with God was developed through praying and reading Bible. When the leaders asked her to be water baptized, she struggled and undecided in the beginning. But after knowing the meaning of water baptism, she is willing to obey.Her family was so glad that she had desired to follow Jesus for the rest of her life.

The second testimony was given by sister Zandy,she accepted Christ last year after her sister Stella invited her to join the church camp. She saw the change of her sister and their relationship was greatly improved by the grace of God. Even though she has faced lots of hardships and problems in work, she always gets help from God through prayer. Nowadays, sister Zandy will not fear any more because the peace and joy of God always in her heart,She had also desired to follow God’s guidance and obey Him whole-heartedly.

Another testimony was given by Sister Emily,she accepted Christ in her high school – F.6. In the first year of her Christian life, she did not seek God often.But after encouraged by her shepherd, she started to join care group and church again. She had also built up a deeper relationship with God through prayer and reading Bible.God sharpened her character from self-centered to proactively care for others. Sister Emily thanks God for all the changes in her life.

The last testimony was given by sis. Jit Detsen, who accepted Christ 8 years ago. In the past years, she didn’t go to church and even stop following Christ. Last year, she had a chance to meet Sister Noi who encouraged her to come to church. The love and blessing of God overwhelm her and now she had found hope and strength in life again.

The 29 brothers and sisters, accompanied by their shepherds, went into the water in groups.They were baptised by Pastor Gavin, Brother Yong, and Brother Allen.

Praise the Lord for these brothers and sisters and let’s carry on work together and be united to fulfill His great commission! 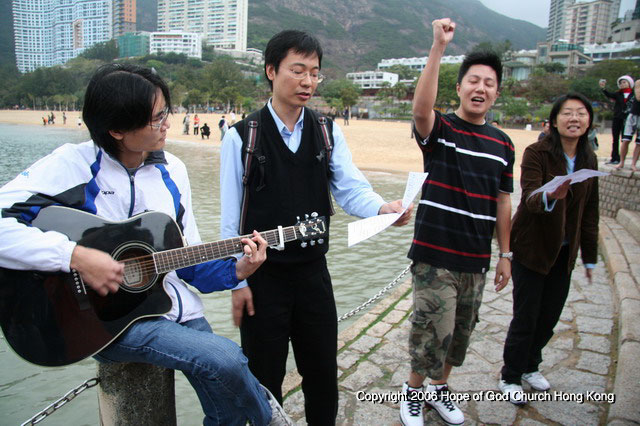 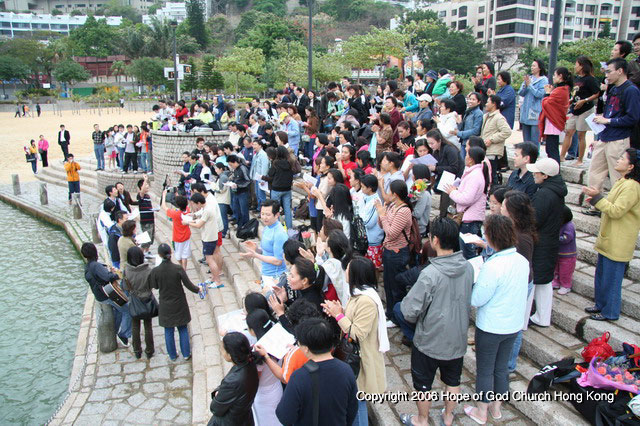 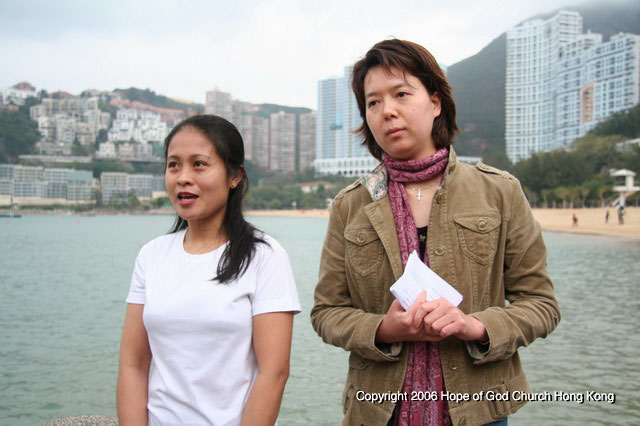 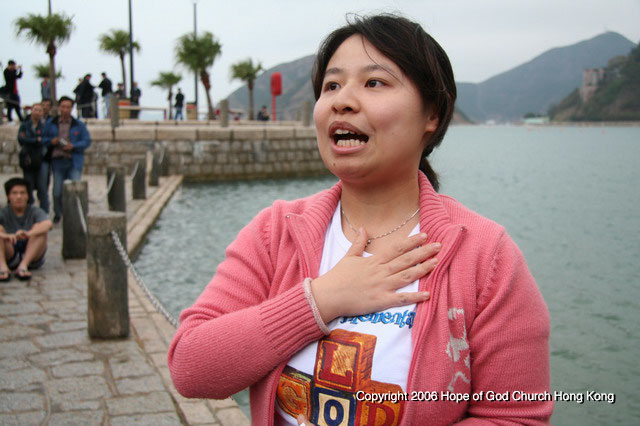 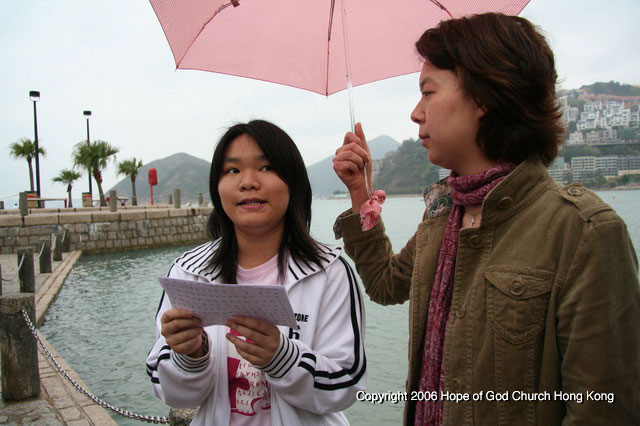 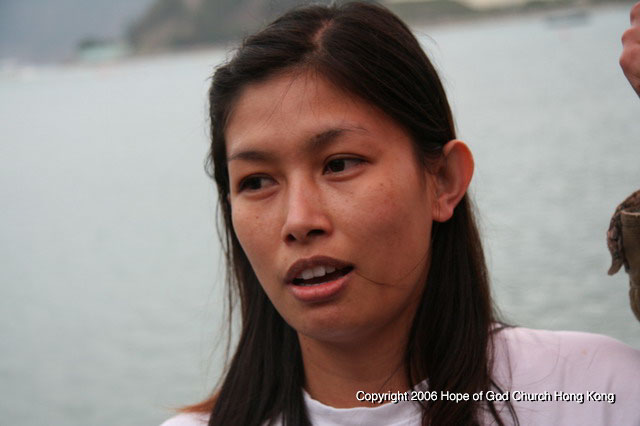 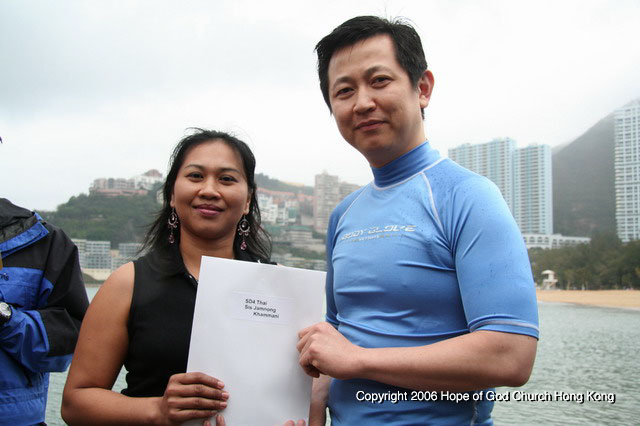 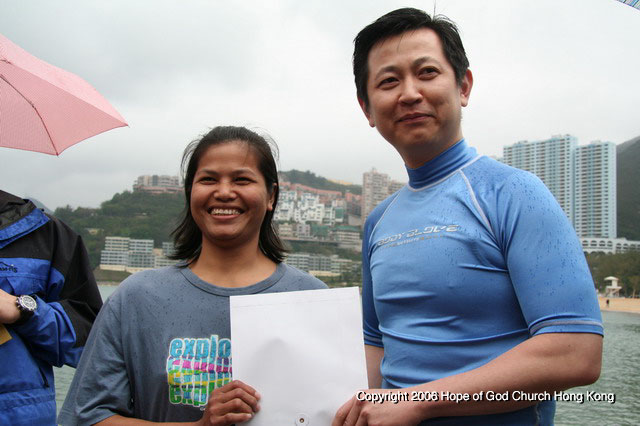 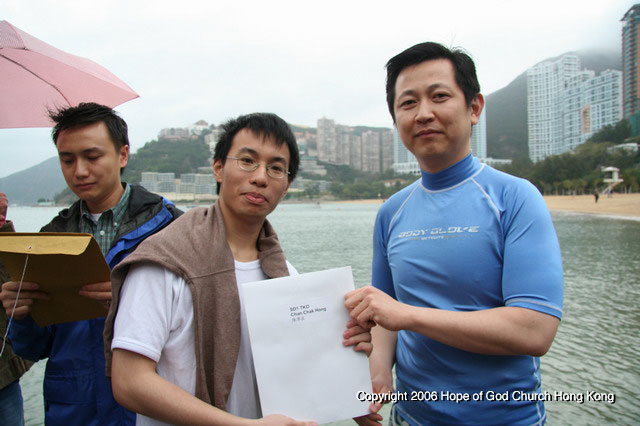 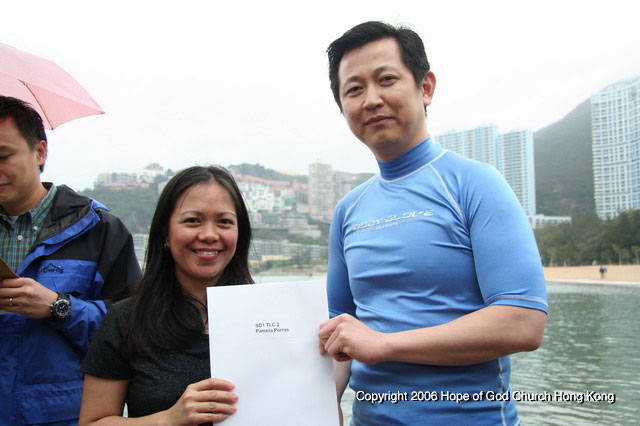 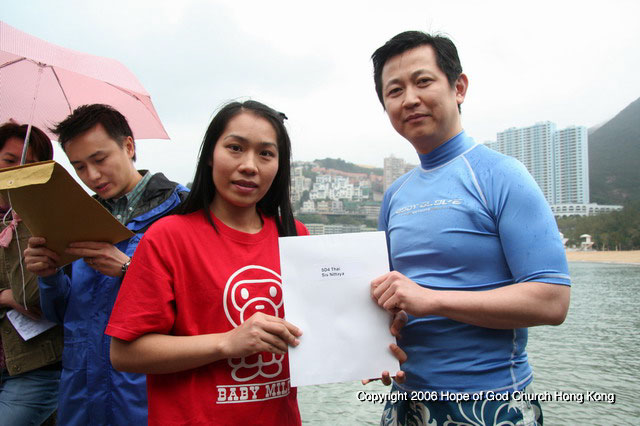 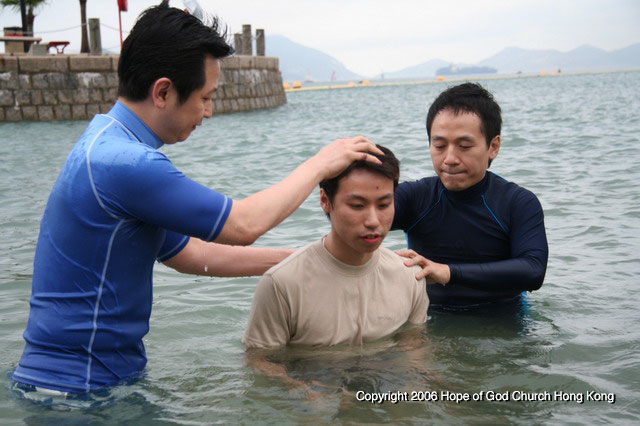 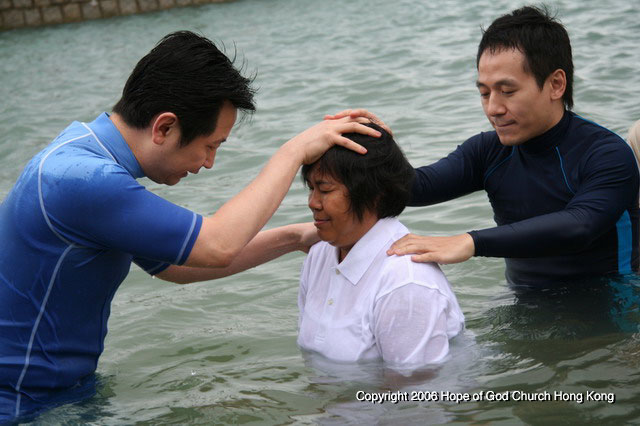 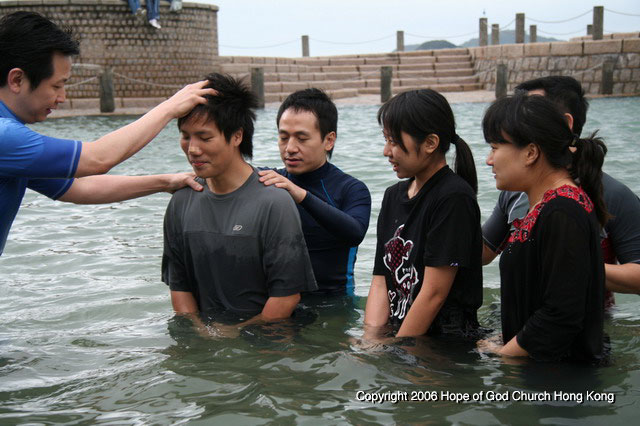 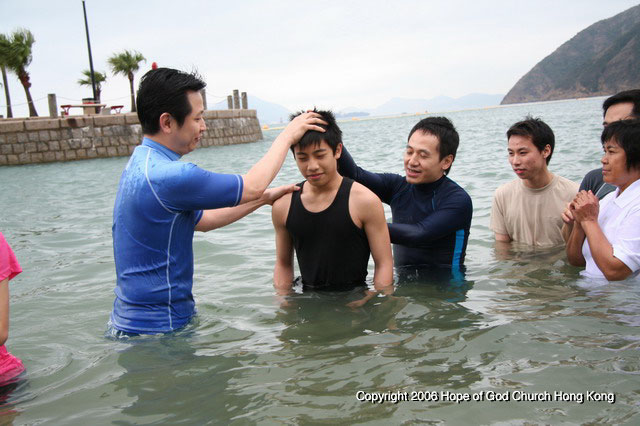 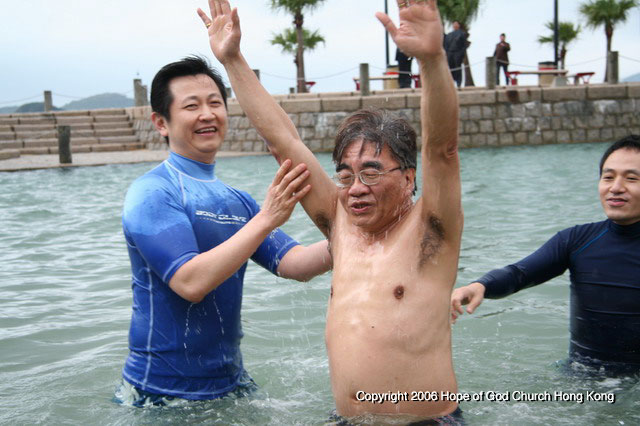 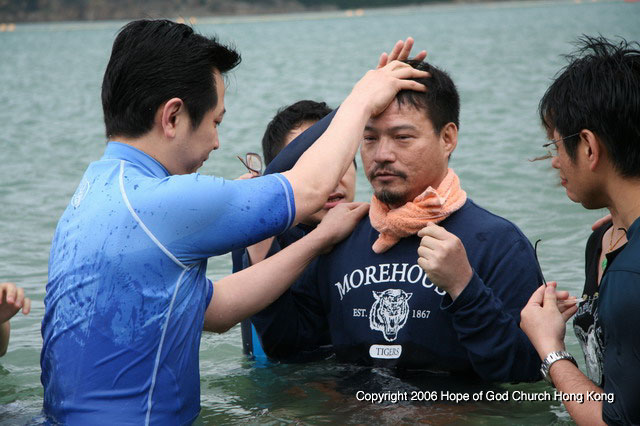 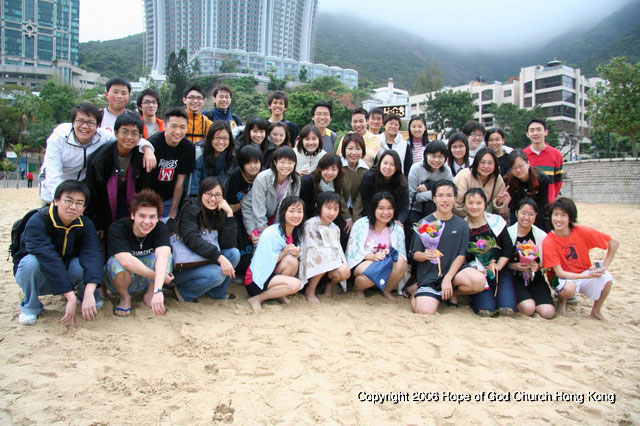