As part of the celebrations for the church’s Silver Jubilee, brothers and sisters gathered at the Tsuen Wan West Sports Centre after the Sunday Service for the Hope 25th Anniversary Silver Cup Basketball Match.

After Pastor Gavin’s opening prayers, lifting up the matches to our God, teams from respective groups had competitive and loving matches against each other. As different groups would join forces to form teams, different groups had the chance to build the relationships among them.

Brothers and sisters also continued to demonstrate their energy and enthusiasm in their cheering team performances. It was impressive to see how much time different age groups of people to have invested in practicing for the glamorous moments of the event.All the teams were doing their best,and in the end, the G6(Youth Group) won the grand performance prize by their wonderful performance in the Coachella theme !

To add to the fun, this year we also had courses for the children and their parents, so that they could also participate in the wonderful exercise ! Parents and their children took part in racing each other, and had so much fun !

Going back to the matches – For the sisters, Group 1’s sisters defended their title last year with a landslide victory against our sisters from the Cantonese Group (17:10). Congratulations!

As for the brothers, the final match was between G7+9 and G3+10. The match was very tight; each team kept scoring and overtaking the other, and the atmosphere was very good. When the time’s up, it was a draw,14:14, so the they needed to do extra time. What was more interesting was that after the extra time, the scores were still a draw (16:16) ! And after throwing the coin, the G7+9 team did a free throw, and if that went in, G7+9 would be the champion. Brother Homan (representing G7+9) stepped up to take the shot, and after a few bounces, the ball went in ! G7+9 became the champion ! Congratulations

What a joyful day !

We are thankful for the participation of the whole church and making the event joyful and memorable. 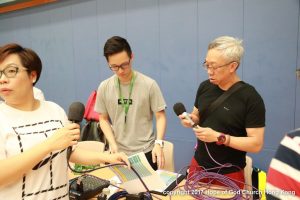 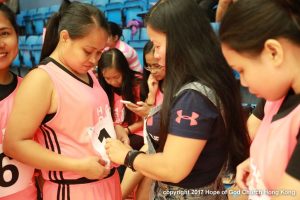 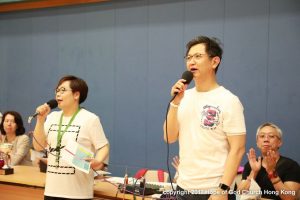 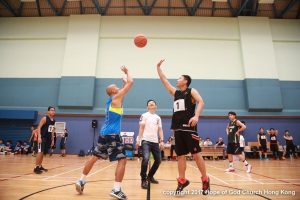 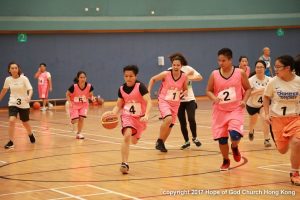 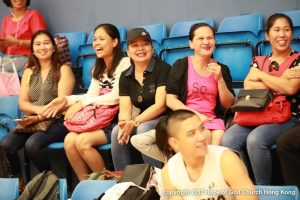 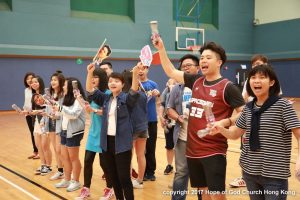 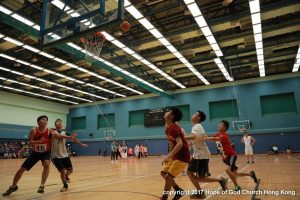 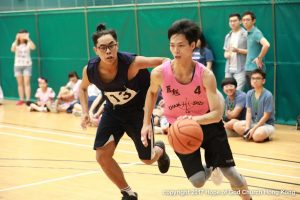 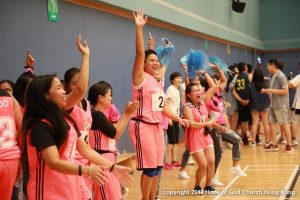 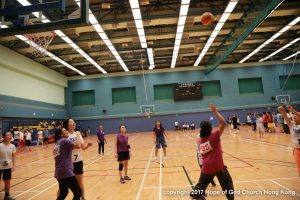 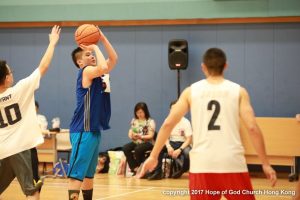 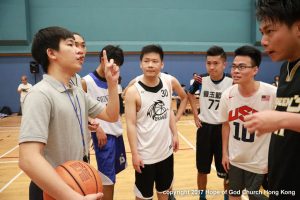 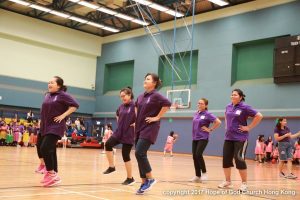 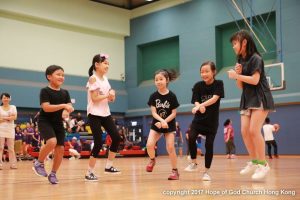 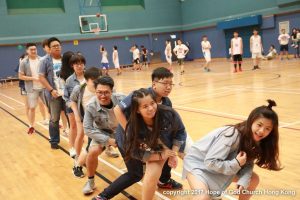 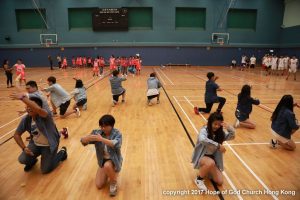 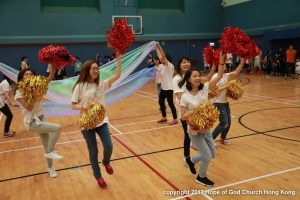 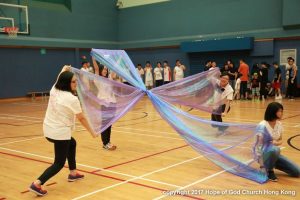 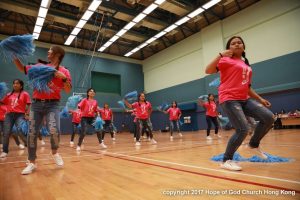 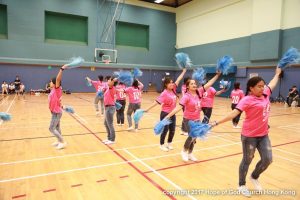 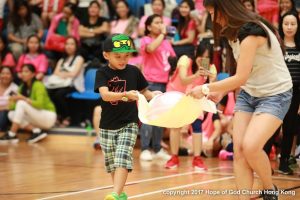 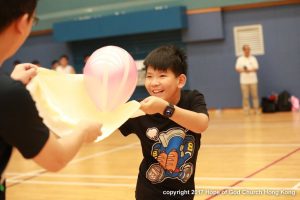 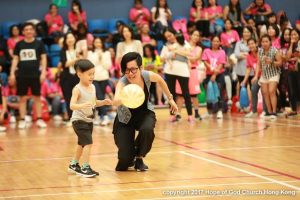 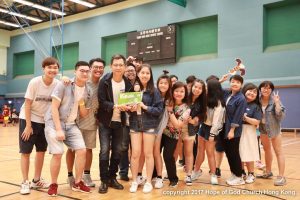 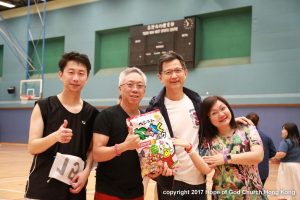 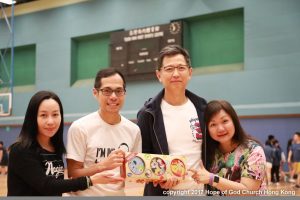 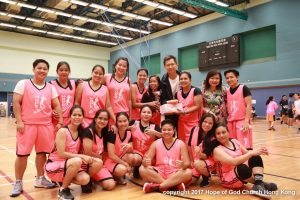 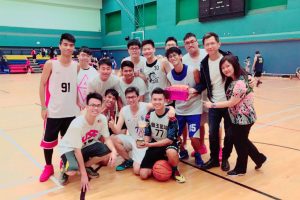 Medical Relief I
Scroll to top