This year Father’s Day was celebrated at Hope Centre with over 200 attendance, special programs including a video produced by the Children Church with the kids portraying their love for their fathers and greeting them a Happy Father’s Day. All the fathers were presented with a handmade gift from the children, and the most exciting “Like Father Like Son” photo competition winners were Nicholas and his daughters, Kristina & Isabel, Allen and his sons, Samuel & Dave and Louis and his daughter, Man Yee.

Brother Raymond of the Praise & Worship Team testified the goodness of God. Raymond recalled an incident whereby his daughter, Emma’s hand was caught by the taxi’s door. Just by hearing Emma’s cry he was tortured by her pain. As he carried Emma up the stairs, he began to pray to his almighty Father in heaven. Raymond knew that he could not help Emma, but his heavenly Father, who worked the impossible was the only help then. Raymond prayed, and prayed; the cry became sobs, and eventually subsided. Initially, Raymond feared to examine Emma’s hand, but as the cry diminished, he exercised his step of faith and looked at her hand which was healed. He praised God for His mercy and blessings to those who were willing to come before Him.

Pastor Gavin preached “The Parable of the Prodigal Son” from Luke 15:11-24, the story began with the younger son demanding the share of his inheritance from his father; he then set-off for a distant country where he squandered his wealth in wild living. He ended with nothing and was sent to the fields to feed pigs. He realized his wrong-doings and decided to repent before his father. While he was still a long way from home, his dear father saw him from afar and was filled with compassion. His father forgave him and threw a feast to welcome him. He was also given the robe, the ring and shoes, which symbolizes his privilege. The father’s response reflected his unconditional love to the son. Today, we would like to rename this story as “The Parable of the Loving Father”.

Father being the head plays a very important role in the family, the role model and the children’s example. His words, actions and values directly reflect on his children. Thus, fathers need to be careful in learning how to be a righteous dad.

Let us all uphold our relationship with the Heavenly Father; do not distance ourselves from the Lord. Otherwise, we will be like the prodigal son. Our need may arise any time in the day; only our Heavenly Father can look after us 24-hours a day, 7 days a week. If you are willing, our Heavenly Father is more than willing to welcome you back to Him. Open your heart and invite Him to be your Lord and Savior.

Last but not the least, this meaningful Sunday ended after the fellowship lunch organized by the church with a photo taking session. 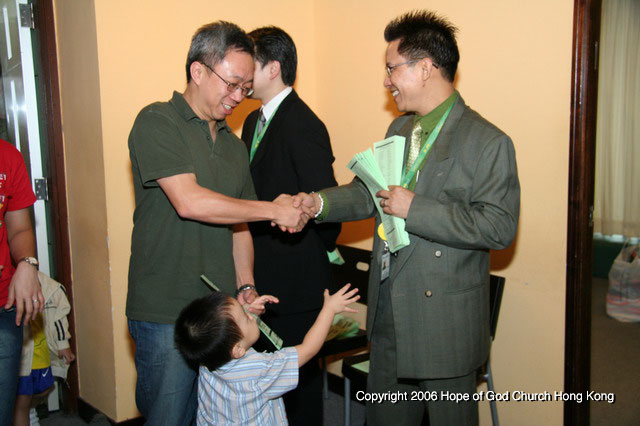 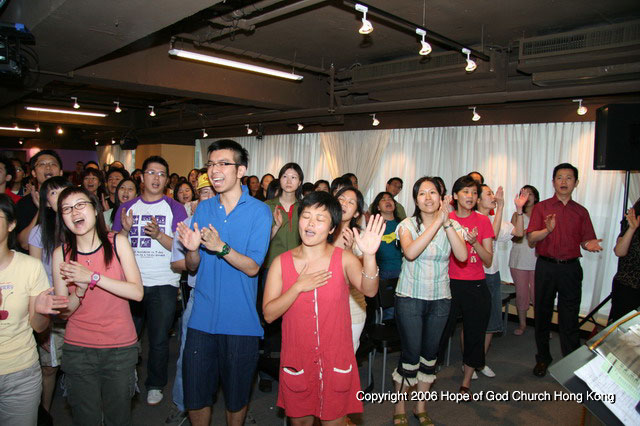 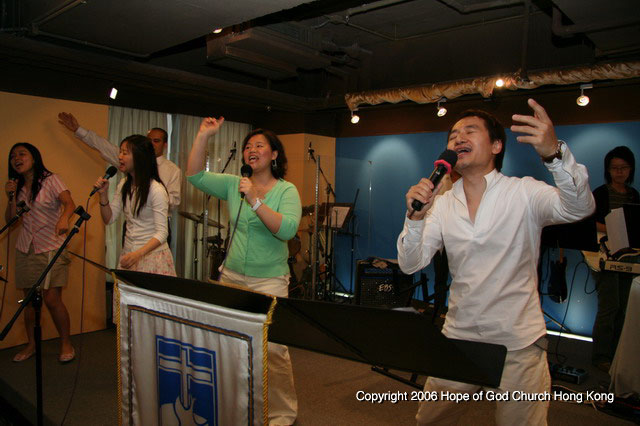 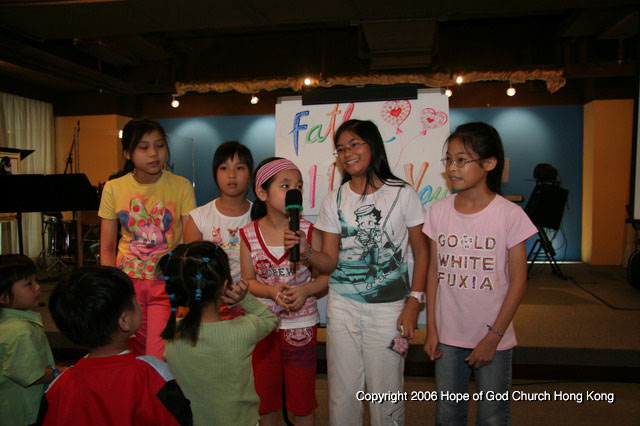 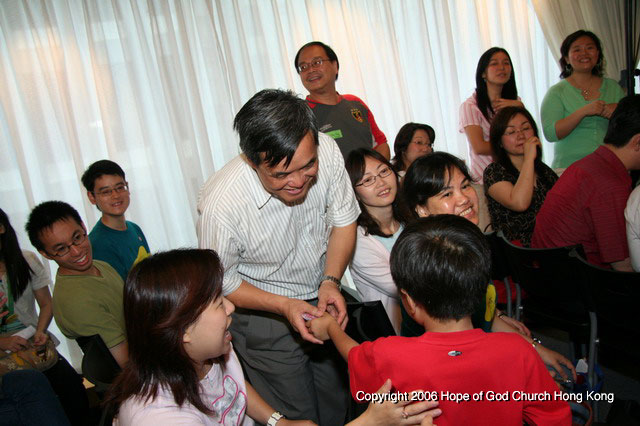 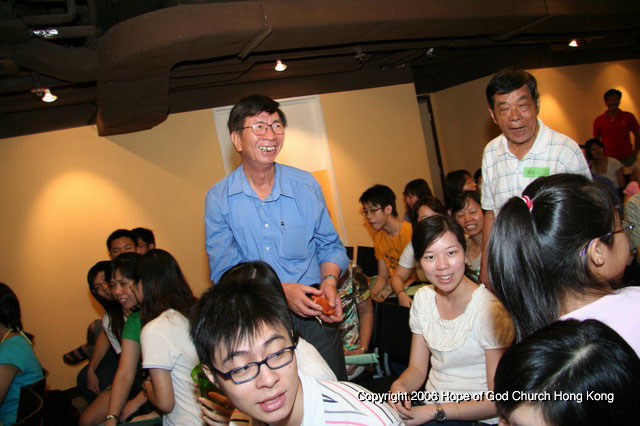 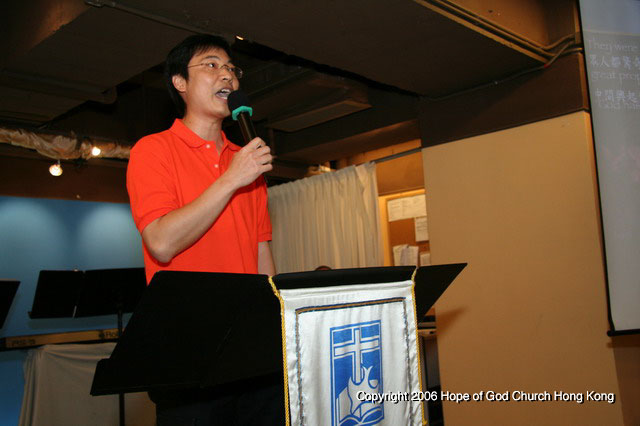 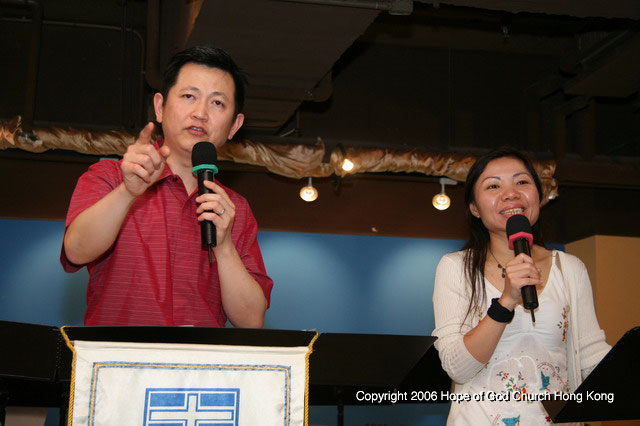 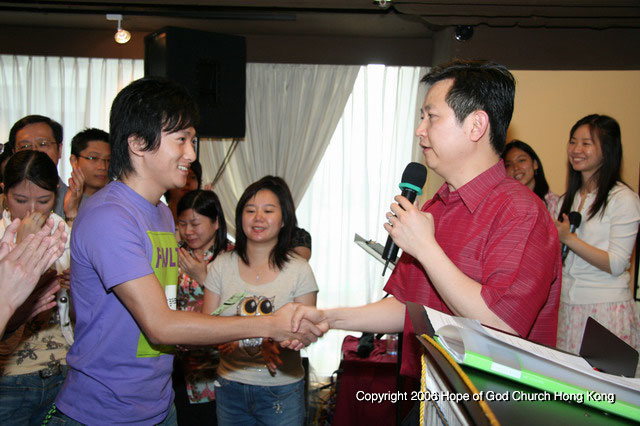 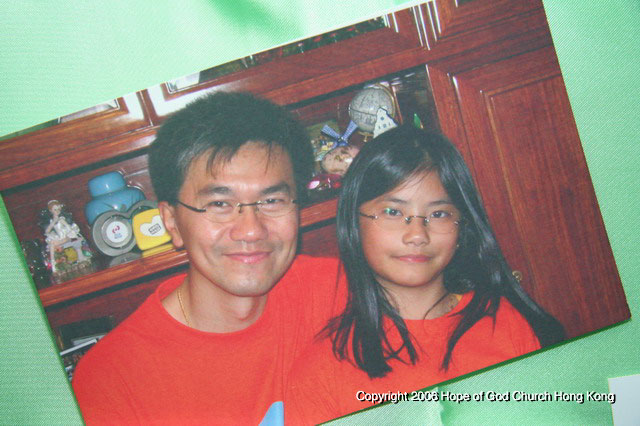 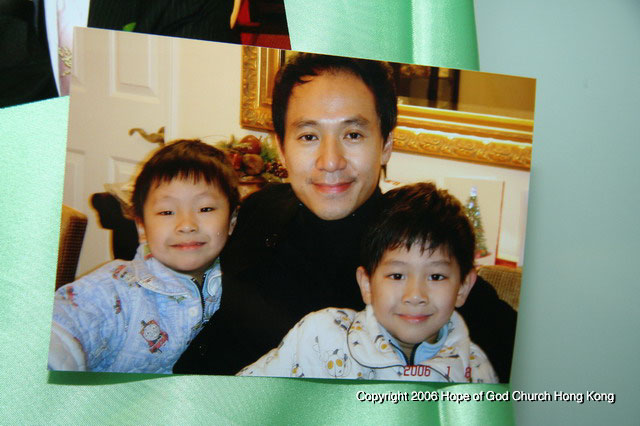 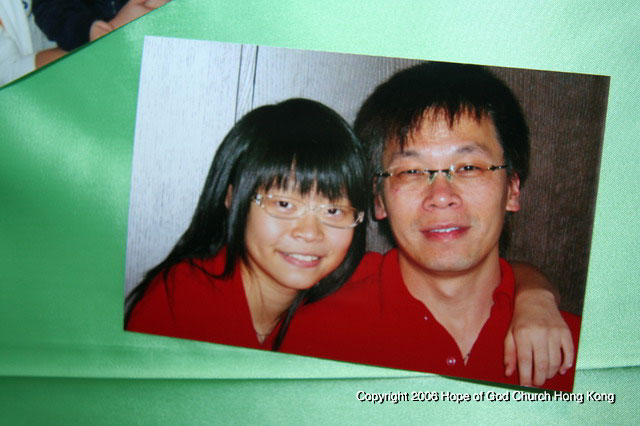 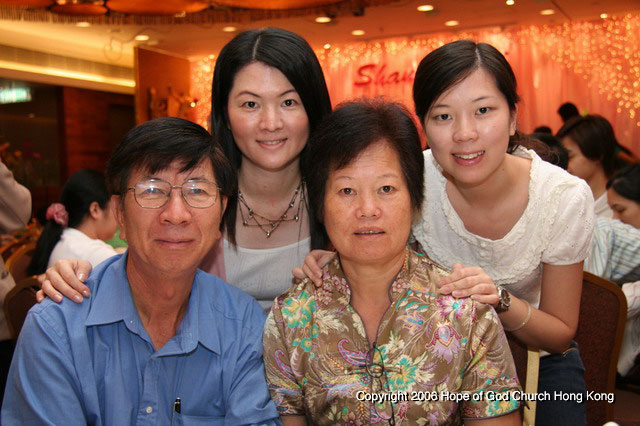 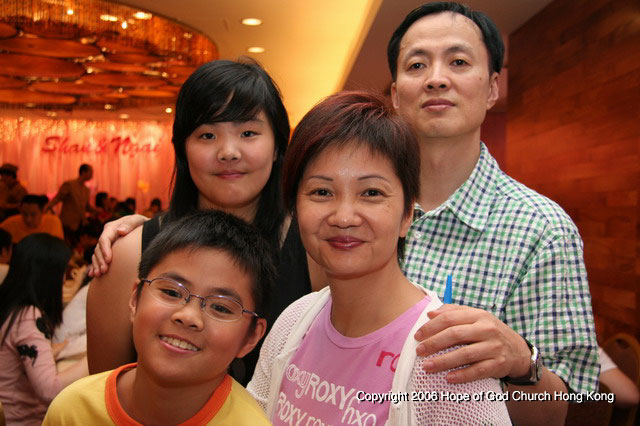 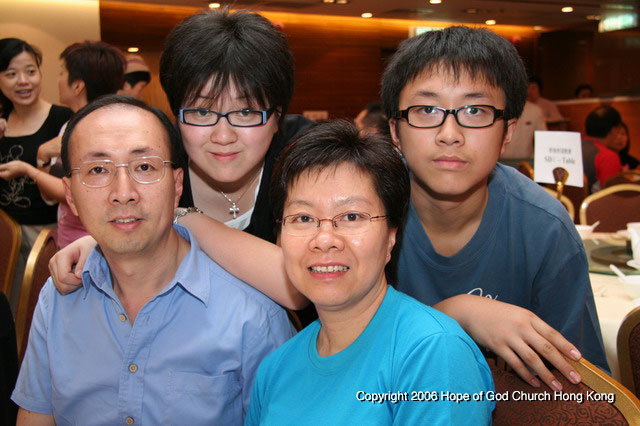 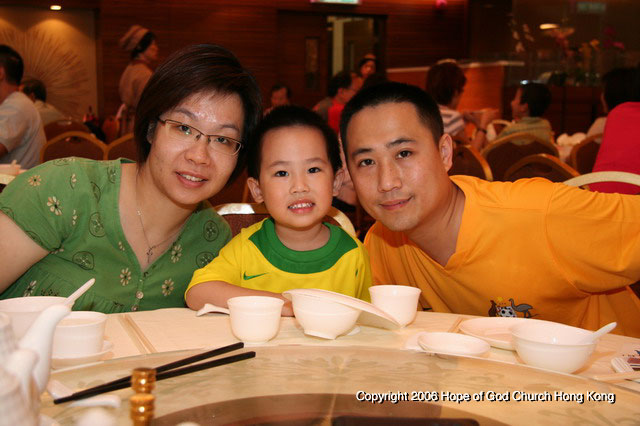 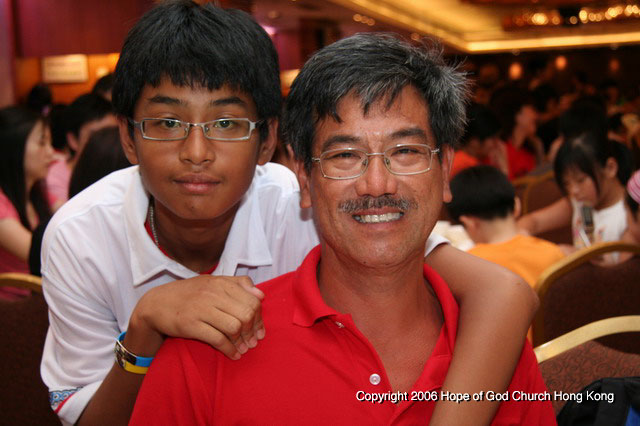 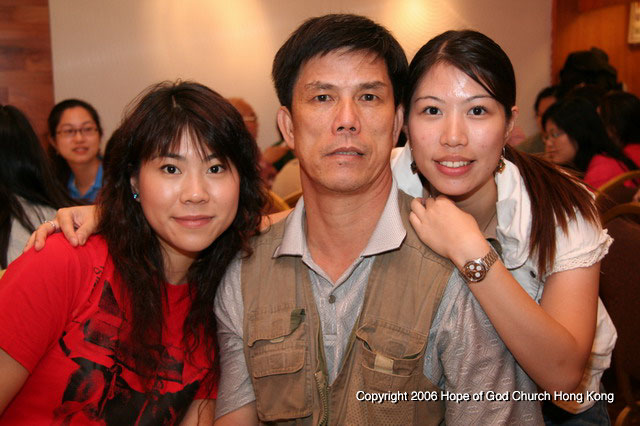