A salute to all mothers!
Many mothers were invited to join our Mother’s Day Sunday service. The Care Department put up a decorated board to invite all mothers to take photos with their children. It is especially encouraging to see some brothers and sisters, who actually have 3 to 4 generations in the Lord or are serving in the Lord together.

After the prayer, Brother Allen led a very powerful Praise and Worship session. Then a slide show was presented of photos of mothers with their children. The song was good and the slides were well selected. The presentation was warm and loving.

Sister Pui Kay and her brother Chun Nam very encouragingly testified how they came to know the Lord in 2002 and how they were changed since then. They learned to bear the fruit of the Holy Spirit in them. It was even more encouraging when they shared of how their mum and dad changed since they accepted Christ. Their mum changed from bad tempered to be much more patient and loving. Pui Kay shared on how her mum went through with her on the day that her HKCEEC results were announced. She got a bad result. Her mum told her that as long as she was willingly to study, no matter how difficult, she would support her.

Chun Nam shared of mum’s changes too, especially in her attitude when they did not do well in their exams or when they did wrong. She would try to understand them instead of scolding or beating them as before. Pui Kay & Chun Nam further shared of their dad’s changes. He had become much more gentle and loving. Both of them very sweetly wished mum and all mum’s a happy Mothers’ Day.

Our Chairman then invited mothers to stand and presented each of them with a very sweet and lovely Carnation flower. Pastor Gavin followed with a prayer for all mothers.

In Pastor Gavin’s preaching, he reminded mothers and the would-be mothers that they had the power to influence the life of their children. There was a saying that “The hand that rocks the cradle rules the world.” He quoted Lincoln Abraham’s saying that “Everything I am is owed to my mother”” and also stated the example of Thomas Edison, when his teacher wrote a note to his mother that “Your child is done we cannot do anything for him” and his mother wrote back “You do not understand my son and I will teach him myself” and she did. Mothers had great impact and influence on their children. God had instituted the role of a mother for a great purpose.

Pastor Gavin entitled the sermon “Faithful mothers”, sharing from Proverbs 31:26-28.
He shared that Godly mothers should bring their children to God and train children up to follow Christ. He shared of how Susan Wesley, who had 17 children, spent time daily to pray and communicate the word of God. Proverbs 22:6 states: “Train a child in the way that he should go and when he is old he will not turn from it.”
Mothers should have the attitude of diligence, an attitude that should be the same as that of Christ Jesus. Mothers should pray and allow God’s words to minister to them, no matter what they gave to their children, without God their children’s lives will be dry.

He then made alter calls and many were touched and responded. After the service, there was lunch fellowship at the nearby restaurant and photo taking went on. 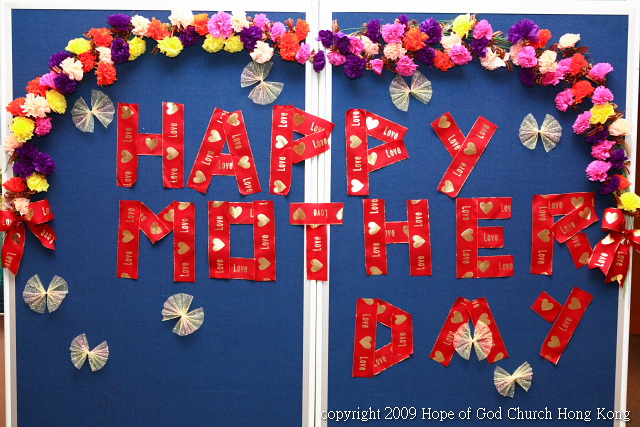 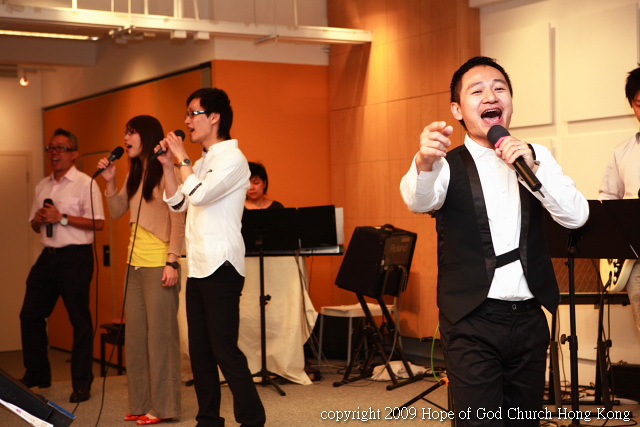 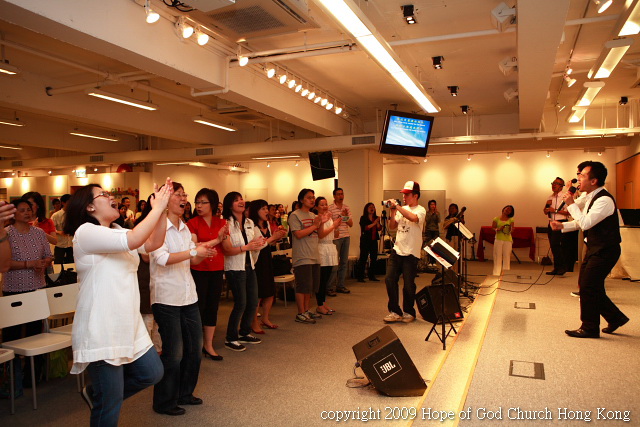 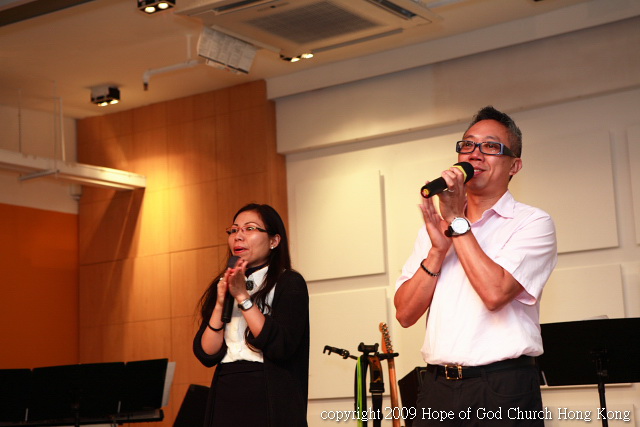 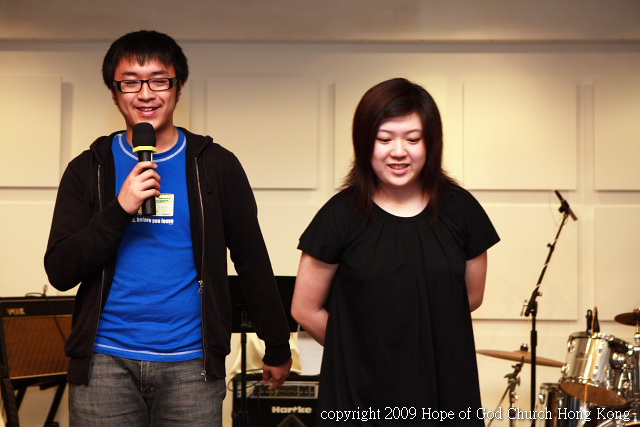 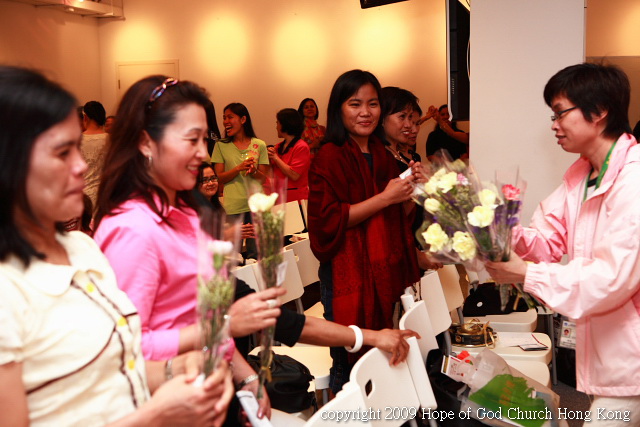 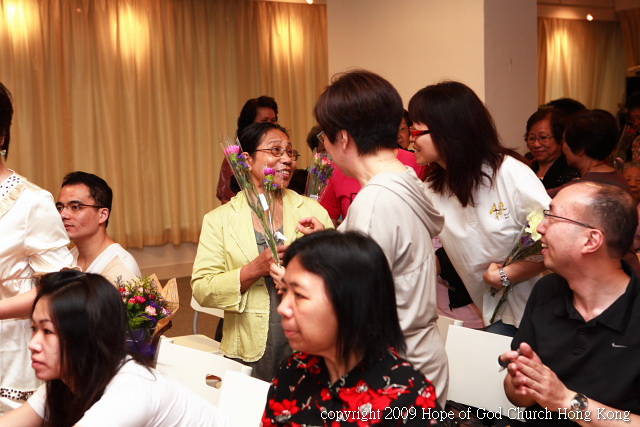 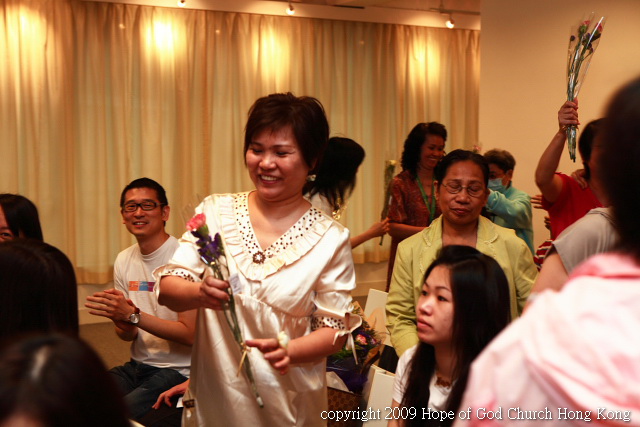 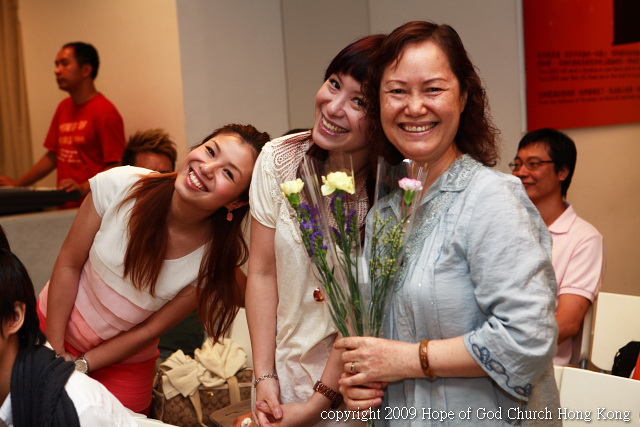 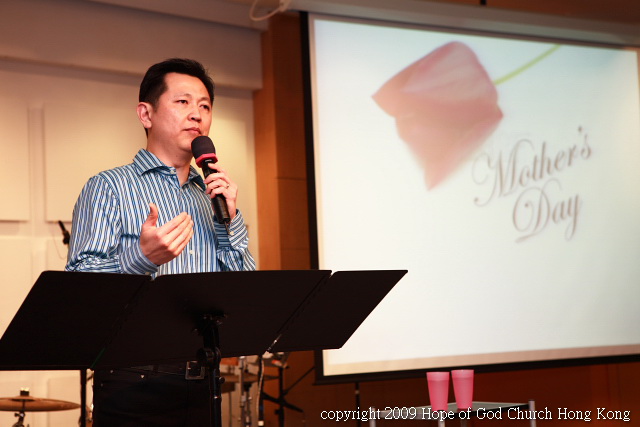 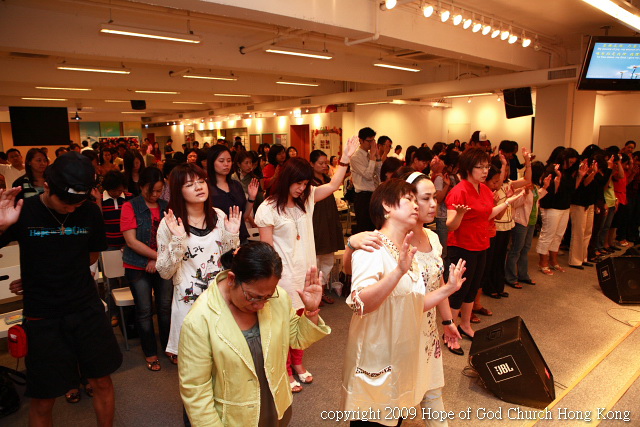 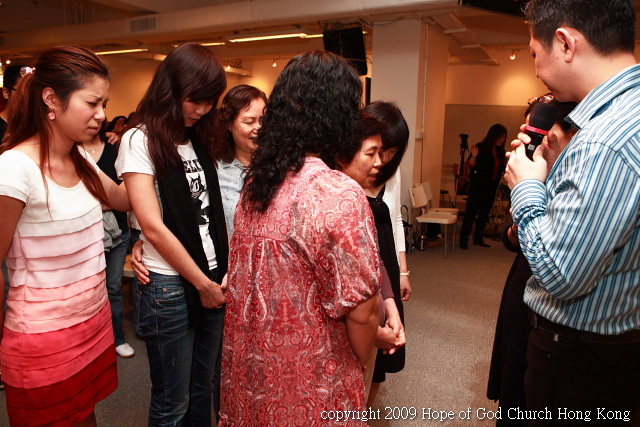 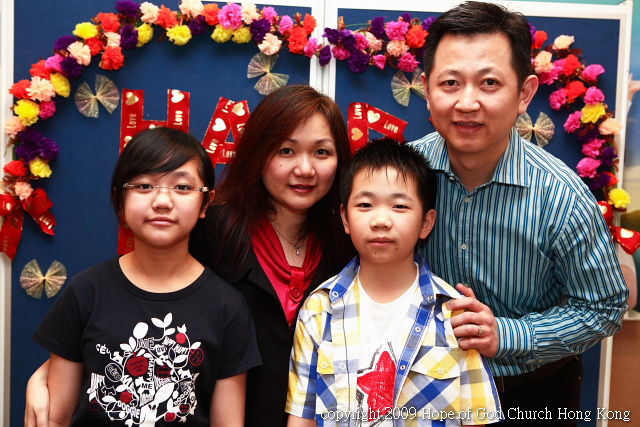 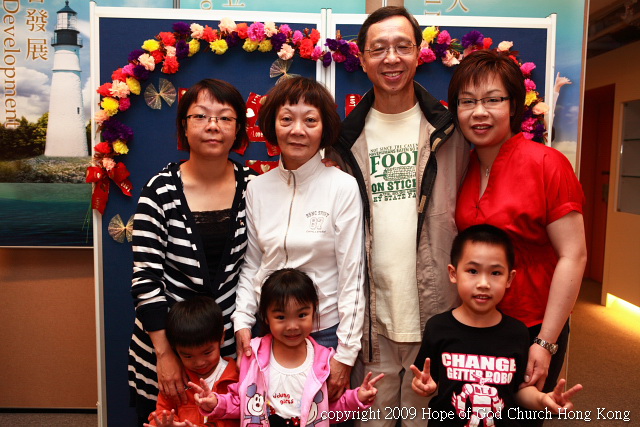 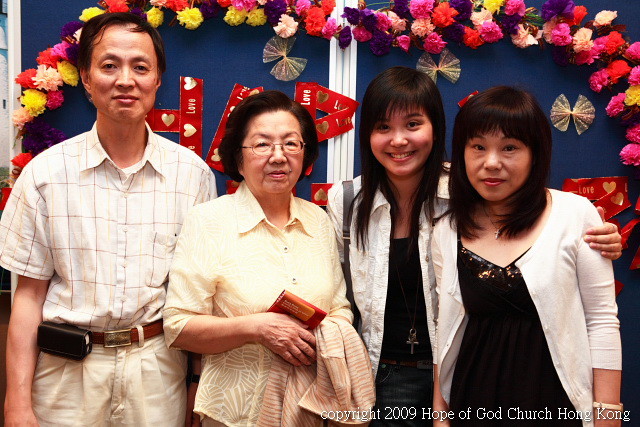 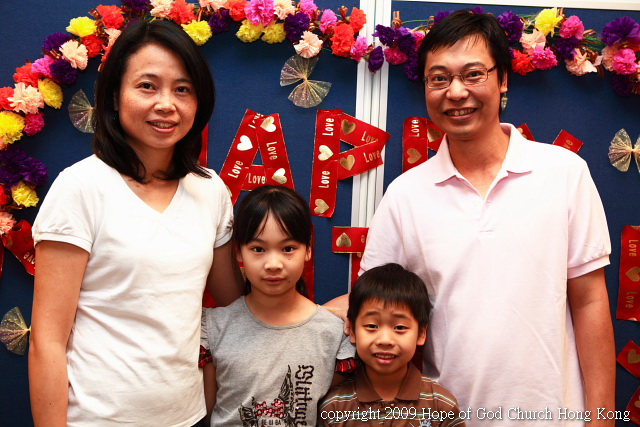 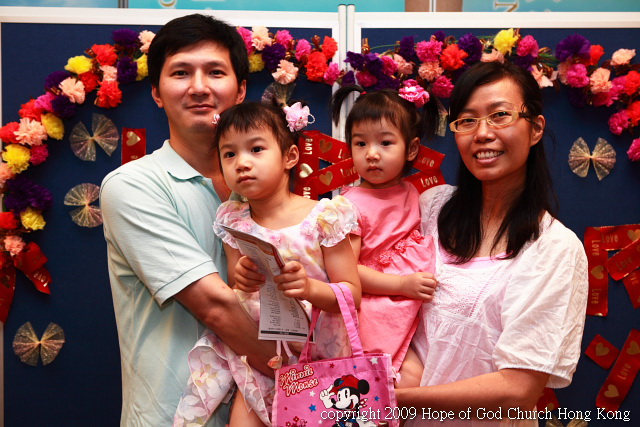 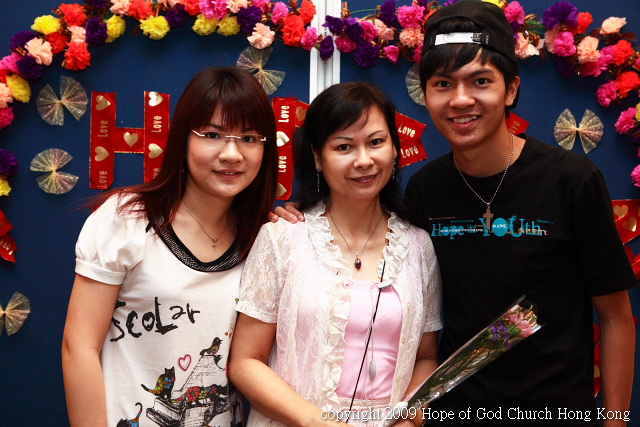 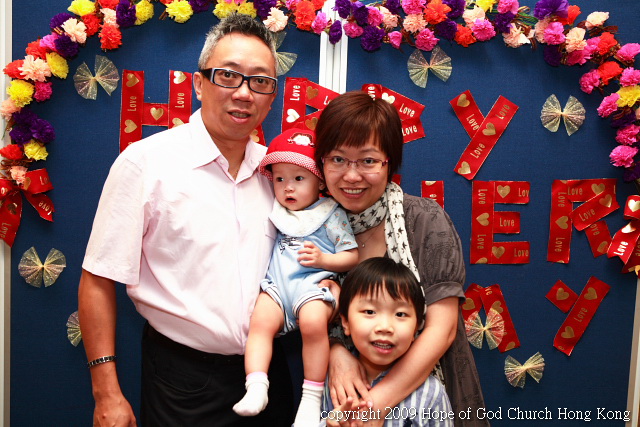 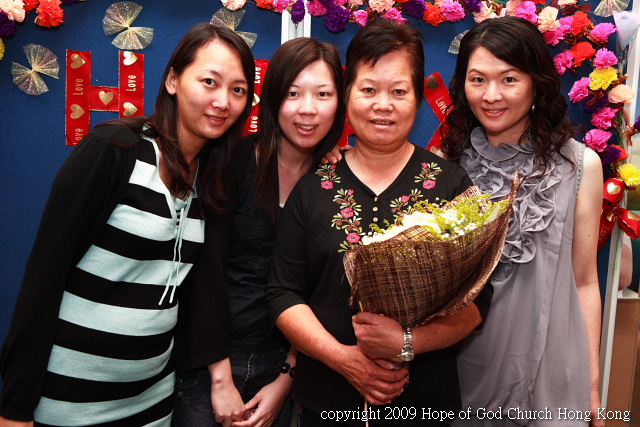 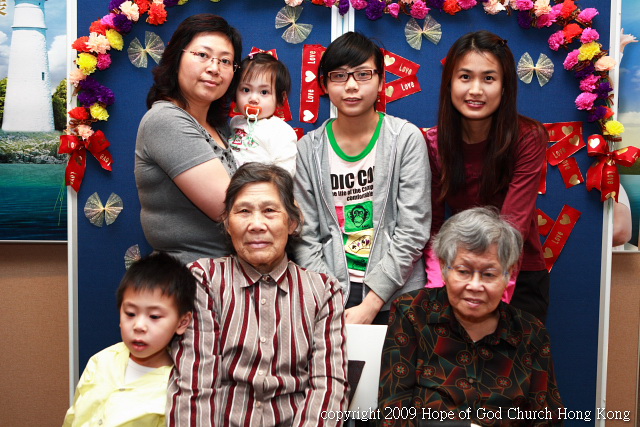 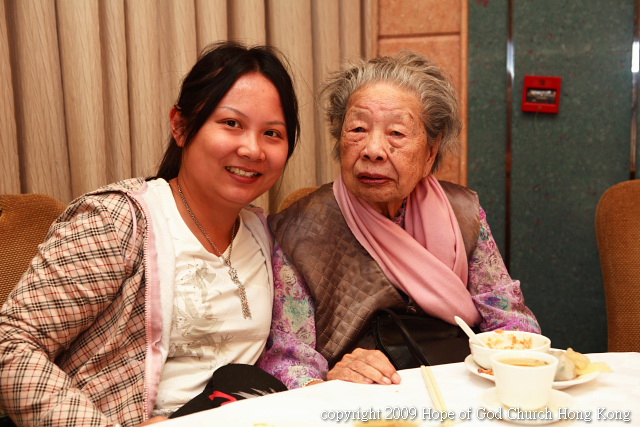 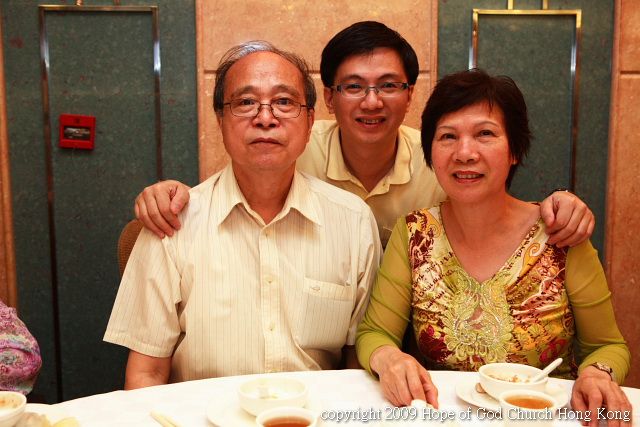 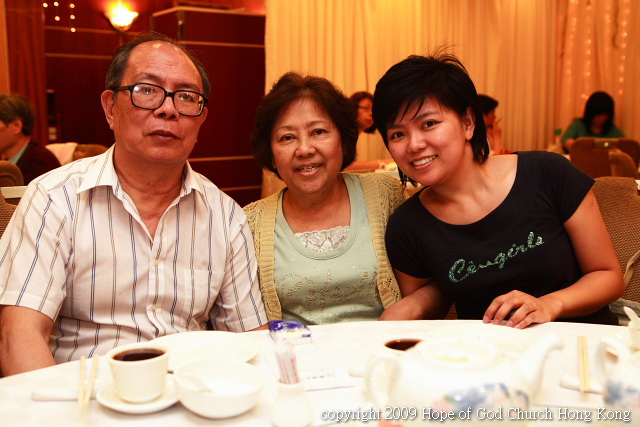 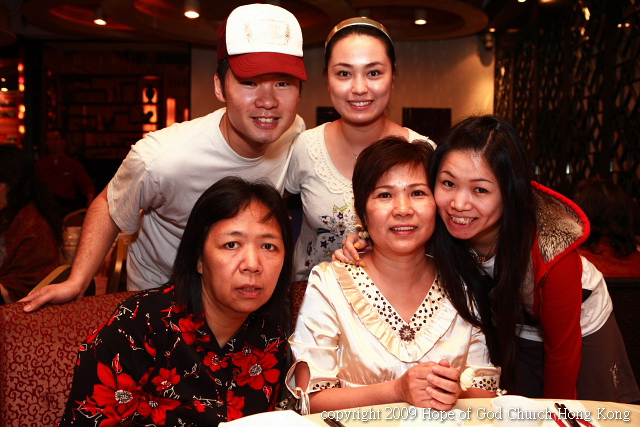 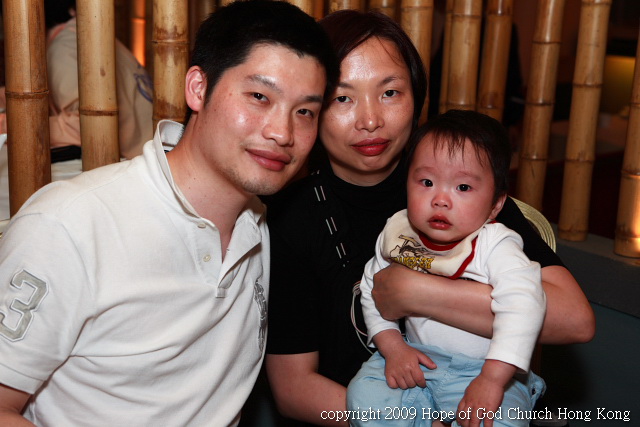 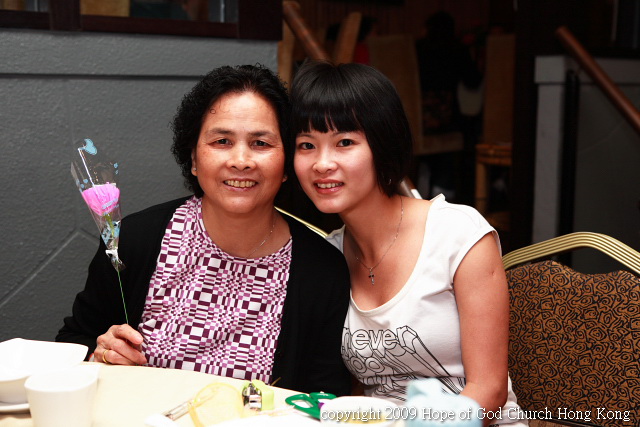 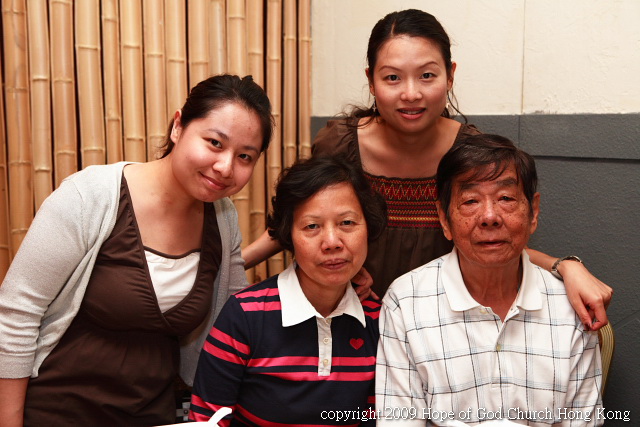 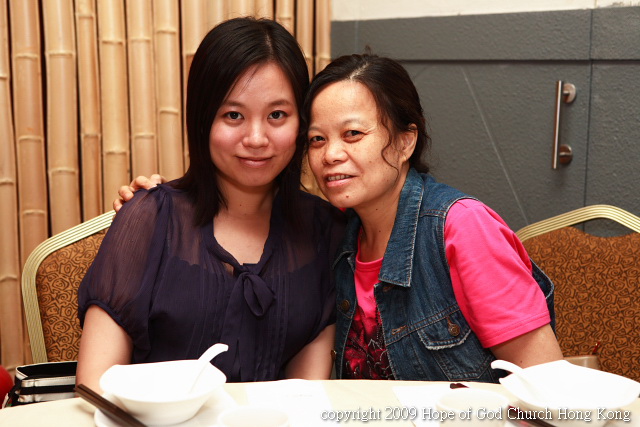