Praise God for another year of Hope Anniversary Cup !

Once again, praise God for the willing and serving heart of brothers and sisters, they woke up early in the morning to get the basketball court.

Pastor Gavin led the congregation into prayers, and started the first match.

In addition to the matches, the cheering team performance were arranged between the matches. Their willing heart also gave the audience an impressive and creative time – We have seen teams showing different styles of dancing – Korean, traditional Thai, cartoon theme song, or even lovely kids’ dance from our family group! Lastly, the Philippine sisters’ team won the award for their exotic & energetic dance !

For the basketball match,after rounds and rounds of competition, for sisters, in the final,Group 1′s team took the trophy by defeating Group 2, 3, 6 and 10 at 8:6.

As for brothers, in the final,Group 5+9 formed a really strong team against Group 7+8. Although it was tight at first, due to the impressive skills and coordination of the players from Group 5+9, they started to lead the pulse of the match after a while, using their accurate long passes, and managed to secure a landslide victory against Group 7+8 at 45:18.

However, it was worth mentioning that, despite the defeat, Group 7+8 kept their zeal to try to fight back; at the same time, they also insisted in letting all their players to go on the field. As said by one of their team members, although they were suffering from a defeat, it was most important for the whole team to enjoy the match. Praise the Lord !

May God continue to bless the church and the event! 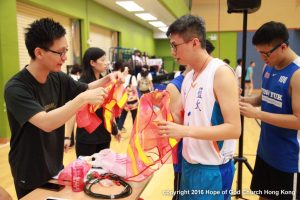 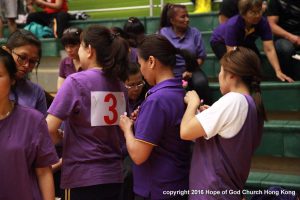 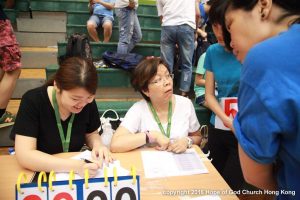 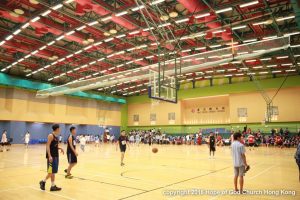 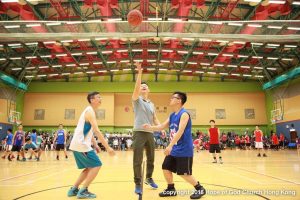 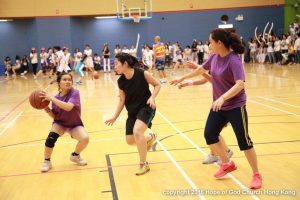 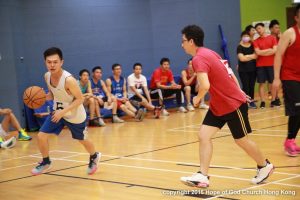 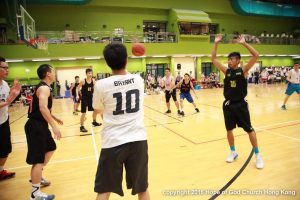 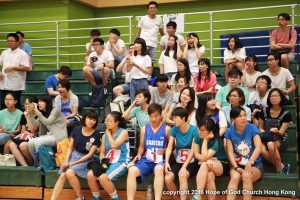 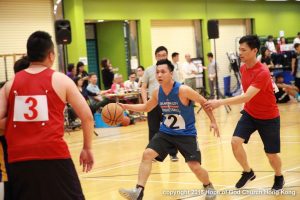 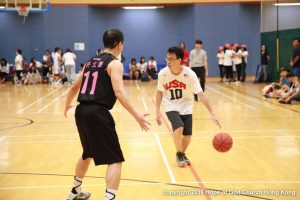 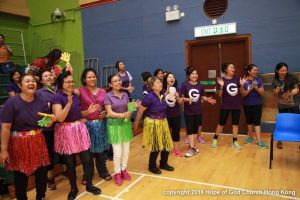 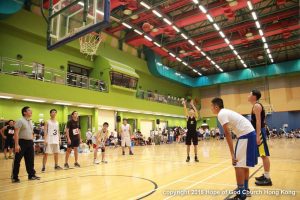 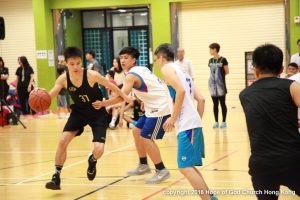 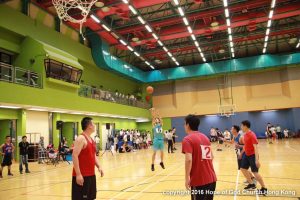 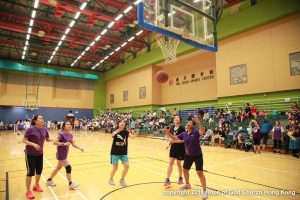 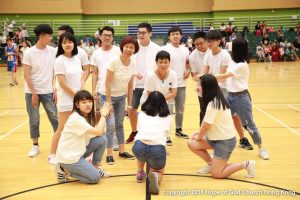 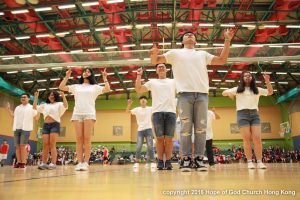 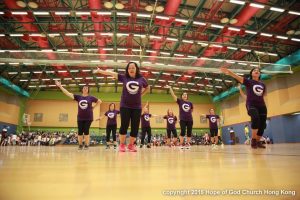 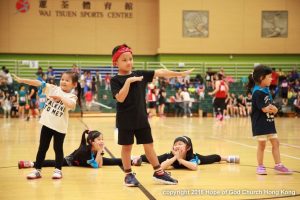 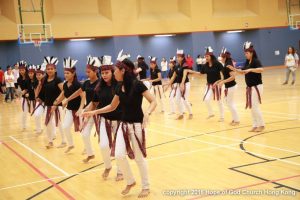 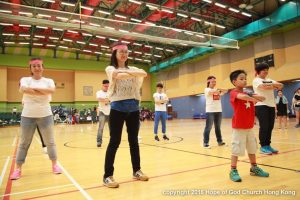 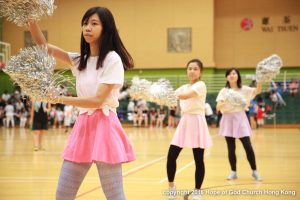 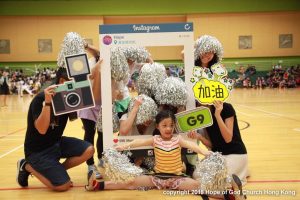 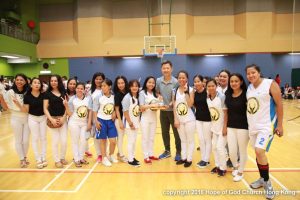 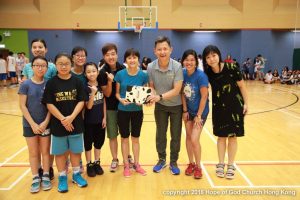 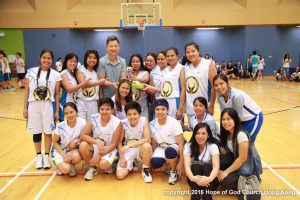 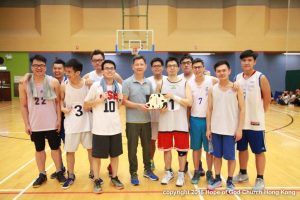 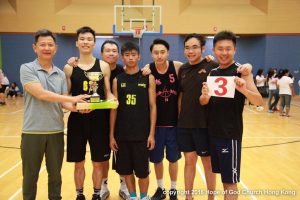 Share to:
Father’s Day Medical Relief I
Scroll to top