On Christmas Eve, at Theatre 2 of the Hong Kong Convention and Exhibition Center, more than 300 of us came together to celebrate the birth of Jesus Christ.

The service started with an energetic dance by our younger and brothers and sisters. It set the atmosphere for the rest of the evening. The praise and worship session was filled with joy and love to celebrate the coming of our Lord. Led by Brother Allen, the praise and worship team invited the Holy Spirit to be among us in this very special night.

It was followed by a testimony by Brother Chung Wing. Instead of appearing in person, Brother Chung Wing’s testimony was video-taped and shown to us on screen. Wing accepted Christ in March this year because he was touched by the persistence evangelism of one of our brothers despite his difficult questions. Although unwilling at the beginning, Wing took up voluntary work a few months ago to care for children with the Down Syndrome. At first, he thought that these children who were so weak and helpless were burden to their families. But he later discovered that these children were very strong mentally despite their physical disabilities. He thanked God for giving him the opportunity to help those who were in need. Finally Wing quoted Proverb 7:3 to end his testimony – ‘The crucible for silver and the furnace for gold, but the Lord tests the heart.’ After the testimony, a short video clip prepared by Brother Ray and Sister Ivy on the birth of Jesus Christ was shown to remind us that our Lord was born in a humble family and He was here to save those in need.

Pastor Gavin’s preaching was short but powerful. He invited new comers to grab the opportunity to accept God as their personal savior. Christmas Eve is the best time to accept Jesus and no fewer than 12 people decided that they should receive the blessing, love and grace from our Lord. The 20-day “fast and pray” before the Christmas Eve service by the leaders of our church was answered and we thank God for His mercy on the souls of the new believers.

We must thank all the brothers and sisters who had worked to hard to make the service a success. Although everybody was very tired in preparing for the service and, at the end of the service, some of us still had to move all our equipment back to Hope Center. However, it was all worth the hard work knowing that the efforts had brought us some many new friends and new believers. 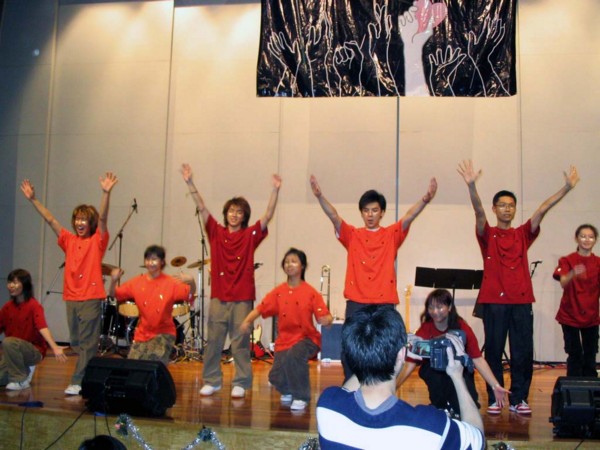 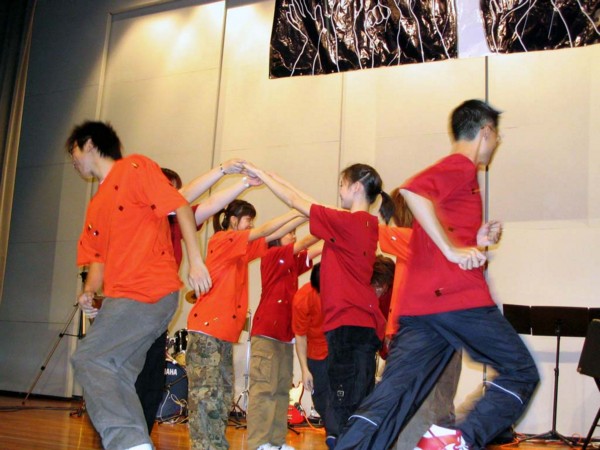 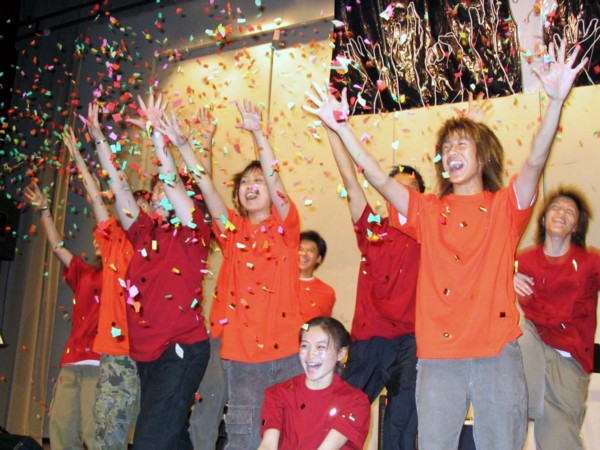 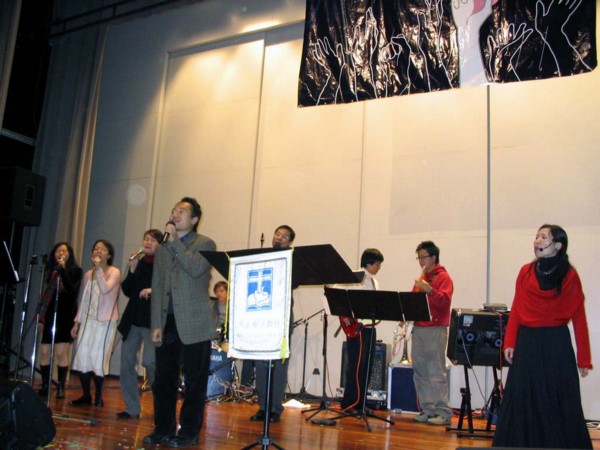 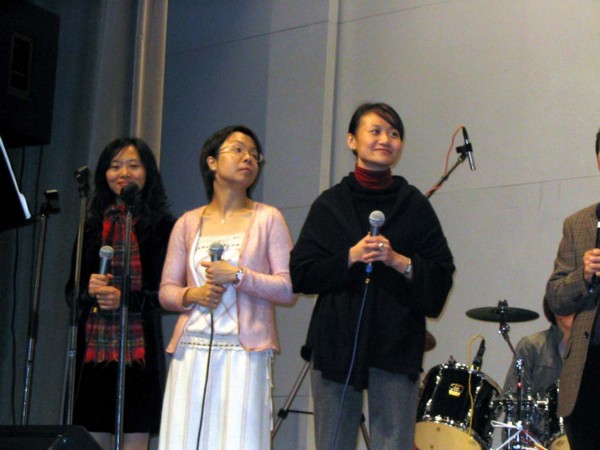 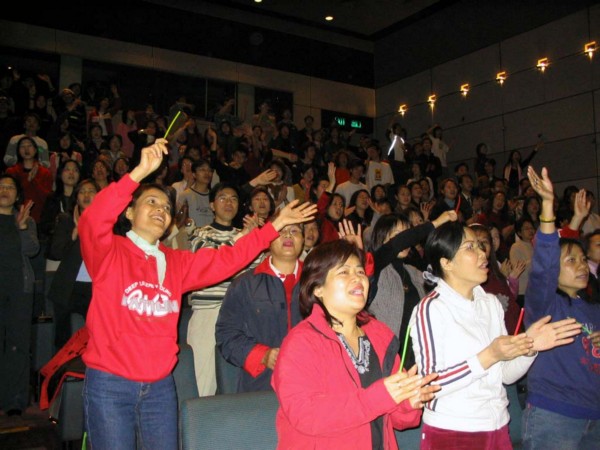 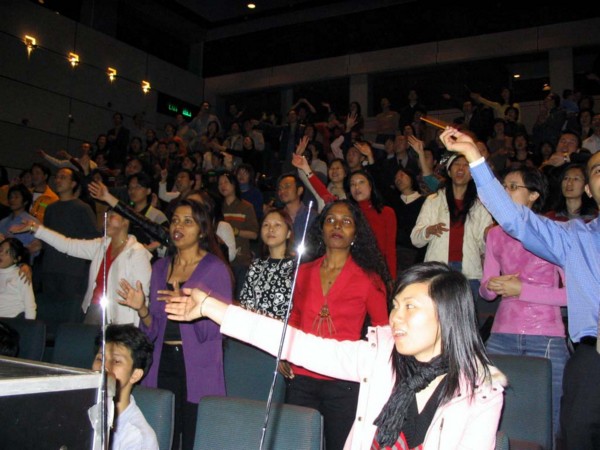 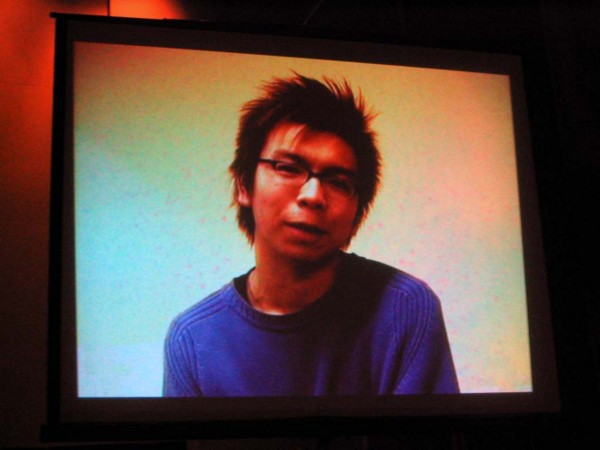 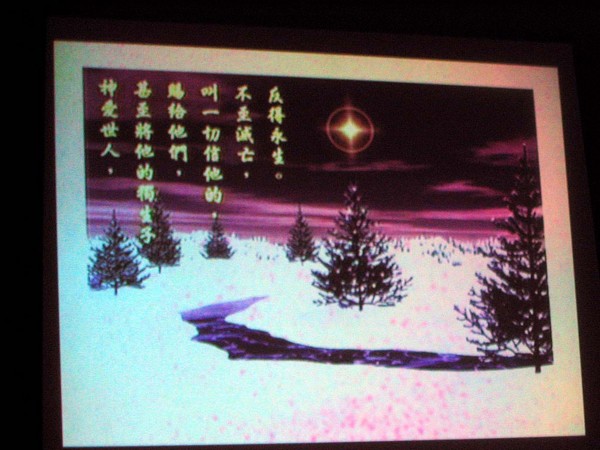 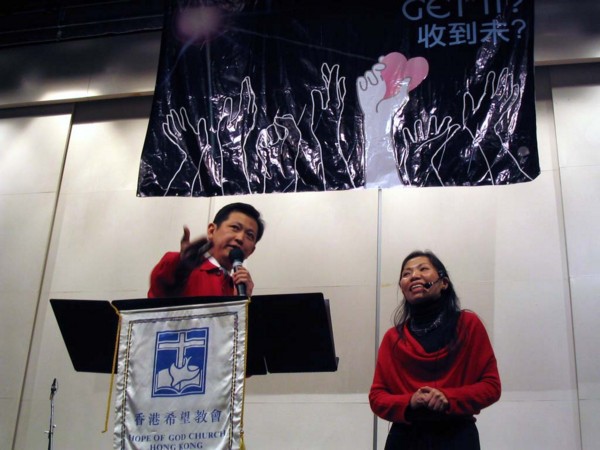 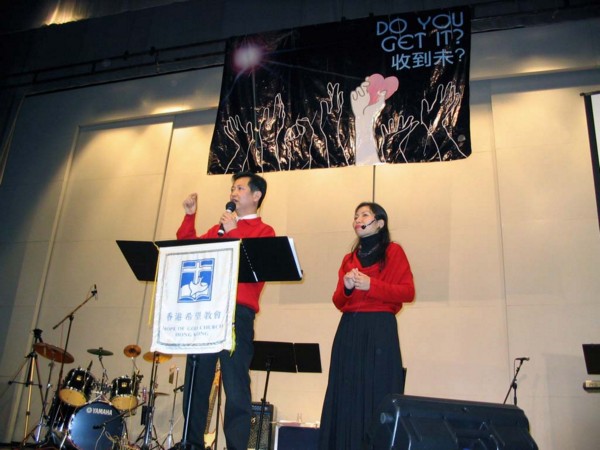 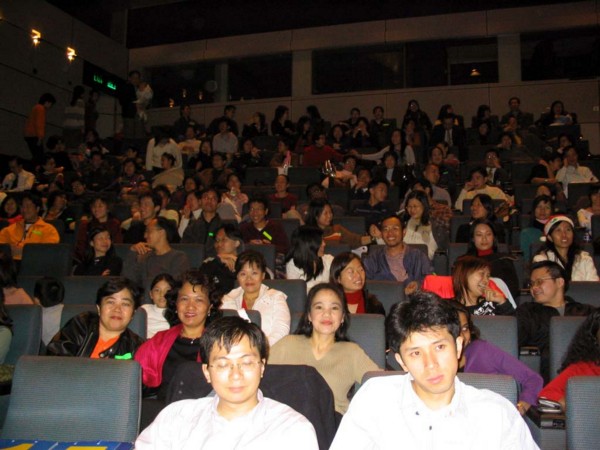 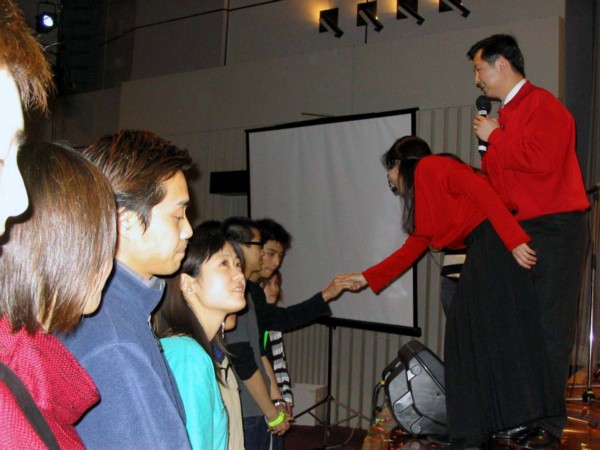 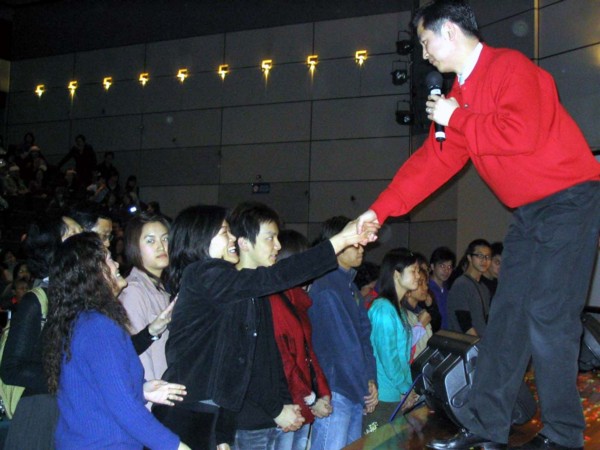 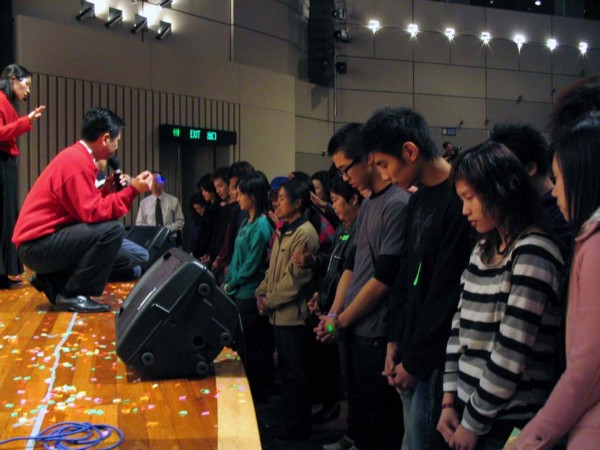